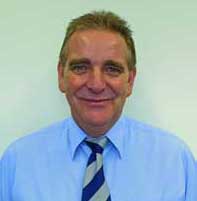 He will work from CR Kennedy’s Sydney offices in Mascot and report to CR Kennedy director, Clem Kennedy.

‘Paul has come on board and taken the position of business development manager in our Consumer Division,’ said Clem Kennedy. ‘His wealth of experience from his years managing a successful retail group will be a great asset to our company.

‘Paul is one of the most respected and accomplished figures in the industry; and I believe he will add another dimension to our photographic and imaging business, which is currently experiencing strong growth,’ he said.

Paul Shearer left Camera House in March after being at the helm for 16 years, having previously held a finance executive role with Fujifilm