Diversify to survive during lockdown

Diversify to survive during lockdown 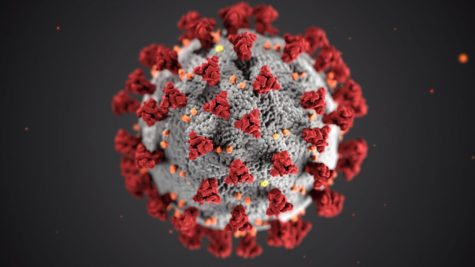 Some professional photographers have found offering a more diverse range of services has proven essential to stay afloat and withstand the lockdowns and worsening economic conditions.
In early March Inside Imaging reported how photographers and videographers in Melbourne and Sydney were dealing with the onset of Covid-19. The situation was still fresh, with the Melbourne Grand Prix having just been cancelled and no European-style lockdowns in sight. Things changed pretty quickly, with Victoria and Melbourne in particular currently undergoing a truly unwelcome second wave of restrictions. 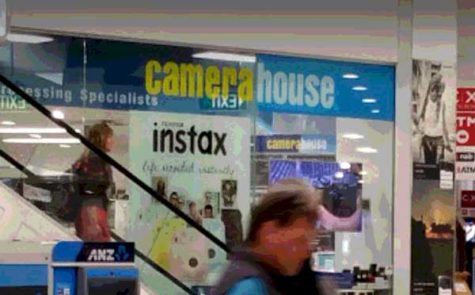 The Camera House photo retailing group is trading on through the Coronavirus lockdown, with many stores outside of Victoria ‘back to normal’ according to national…

Some 12-months after the initial announcement, Hasselblad has launched the 907X 50C mirrorless camera, comprising a modernised CFV II 50C digital back and new, compact… 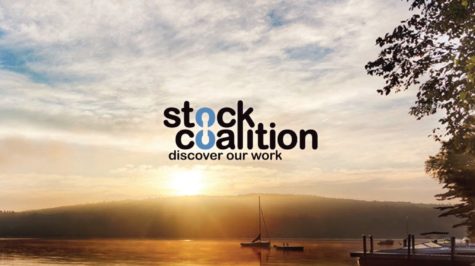 'When the going gets tough, the tough get going': The Stock Coalition has filed documents for non-profit status in the US State of Utah, and also partnered with New York-based stock content agency, Pond5.

Magnum under fire for ‘problematic photos’ 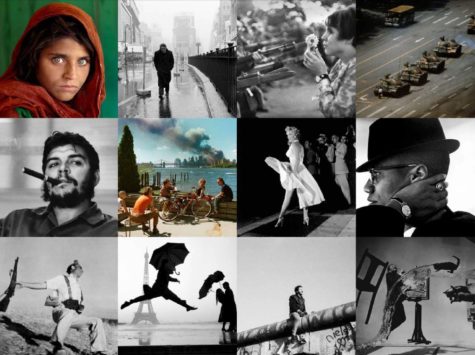 Magnum under fire for ‘problematic photos’

Magnum Photos‘ reputation is under threat, according to an Fstoppers writer who uncovered photos from 1989 still available for licence, showing Bangkok child sex workers.… 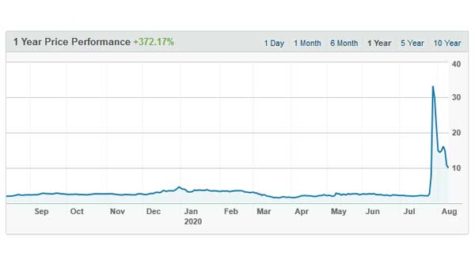 The US government has put its $1 billion (US$765 million) loan to Eastman Kodak on hold while it investigates allegations of insider trading in Eastman Kodak shares, including a big purchase by CEO Jim Continenza. 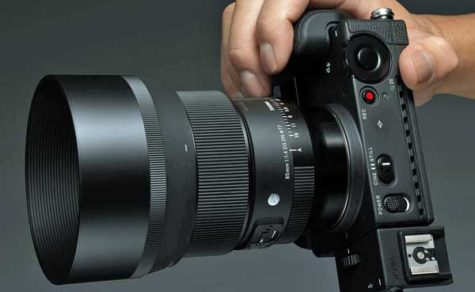 Local Sigma distributor CR Kennedy is about to launch the all-new and uncharacteristically lightweight Sigma 85mm f/1.4 DG DN Art lens for Sony E mount and L-mount, with a local RRP of $1699. 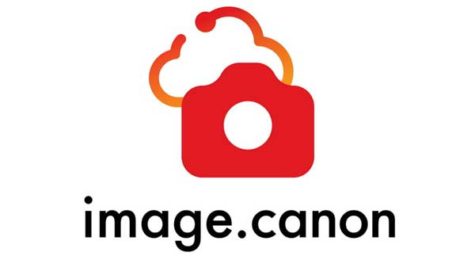 Canon has apologised to customers using its new image.canon cloud storage service who have lost image and video files. 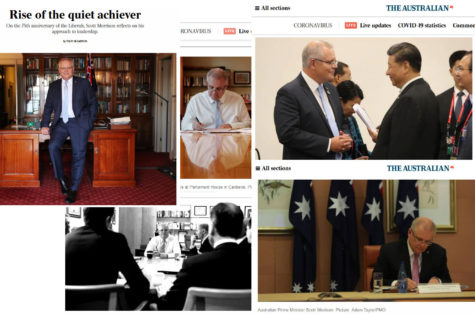 While Canon works its way through issues with its latest 'hot' camera releases, it's also grappling with what appears to be two separate website-related failures: it has lost 'some' customer image files from its relatively new image.canon cloud storage service; and most of its US website infrastructure is offline due to a ransomware attack.