IDEA Board divvies funds before wind-up

IDEA Board divvies funds before wind-up

IDEA President James Murray (Nikon) has confirmed that the organisation will dissolve itself in 2022, after dividing $300,000 of remaining association funds among five members. 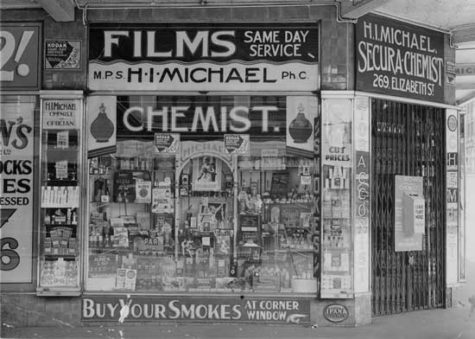 Michaels Camera Video and Digital, 'the largest single camera store in the Southern Hemisphere' will close its doors permanently on Friday, January 8.

New entity OM Digital Solutions Corporation (formerly Olympus Imaging) issued a press release on January 5 confirming it has commenced operations in Australia and vowing to 'contribute to society with more passion than ever.'

'Wow what a difference a few days can make,' remarked commercial photographer, Robert Edwards, when asked how the business of photography is currently going in Sydney. 'We’ve now been put into lockdown with an uncertain immediate future.'
In March and August, Inside Imaging first contacted a few experienced professional photographers to get a gauge on how they're navigating the business during the global pandemic. 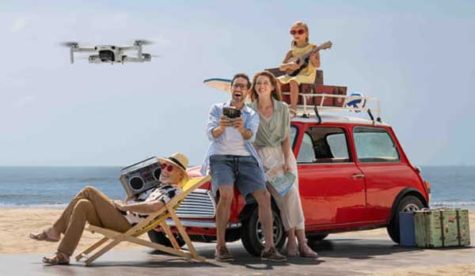 As tensions between the US and China continue to rise, the Shenzhen-based consumer drone manufacturer, DJI, has been dragged into the scrap by being added… 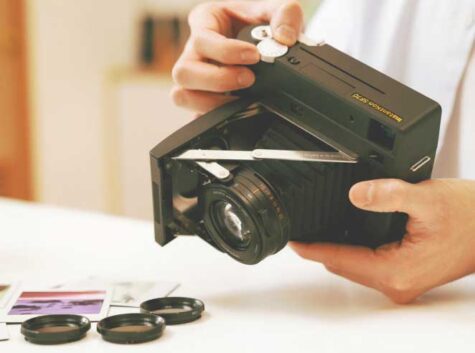 Mint (or MiNT aS thEY prefER) has announced their re-working of the classic Polaroid SX-70, the InstantKon SF70, with a short Kickstarter campaign to get…

Griffith University’s Queensland College of Arts (QCA) will discontinue its Bachelor of Photography, in an effort to claw back revenue lost due to a lack… 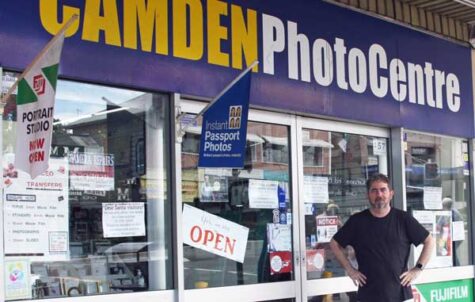 After almost 30 years operating Camden Photo Centre from the same location, and a lifetime in the photographic industry, Tibor Szopory and his wife and business partner Nora are putting their store and photo studio up for sale. 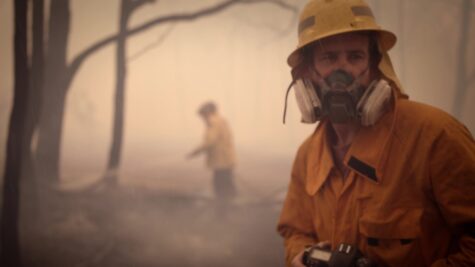 An upcoming documentary, Black Summer, following Australian photojournalist, Matthew Abbott, during the catastrophic NSW South Coast bushfires is in the final stages of production and… 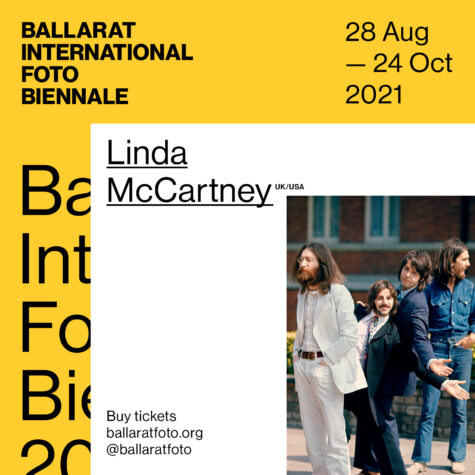