Team Australia has won the World Photographic Cup (WPC), beating 32 countries to be crowned champion at an award ceremony in Norway. 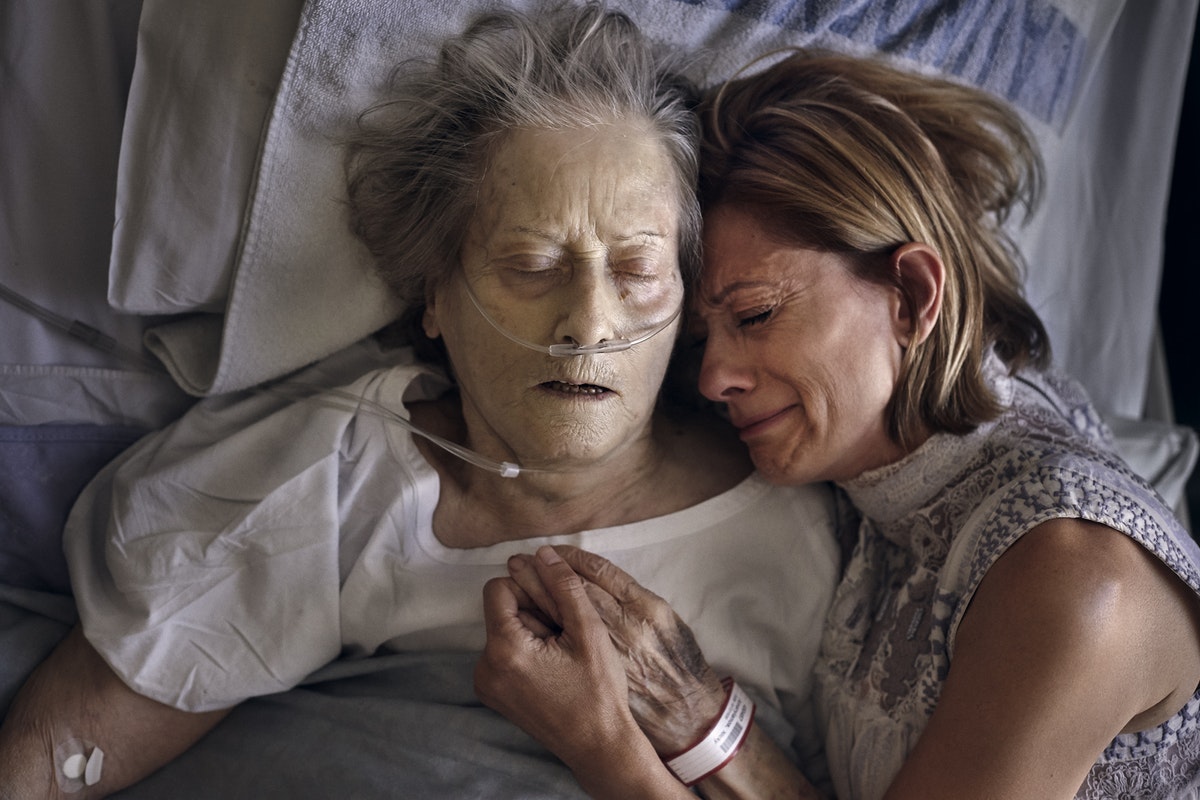 Michael Teo’s won gold in the Reportage category.WPC is a not-for-profit ‘Olympic-style’ photo competition, where each participating country enters a team of photographers through its national industry body.

It has run since 2013, with the goal to ‘unite photographers in a spirit of friendship and cooperation’. The cup is organised by various photographic associations including the Federation of European Photographers, Professional Photographers of America, and our own Australian Institute of Photography

Melbourne photographer, Michael Teo, jumped to the top spot in the Reportage category; while silver was scored by Hervey Bay photographer Michael Smith in Nature, and Melbournian Damien Bowerman in Portrait; with another Melbournian, Lacey Barratt, taking out bronze in Reportage.

‘It goes to show that entering every year enables a nation’s entries to grow in quality,’ said AIPP president, John Swainston. ‘Having finished on the podium three times previously, now our team has won…Tonight’s win is a tribute to our Australian team, to the hard work of our team captain, Sue Lewis, and to the AIPP members whose fine work enabled us to submit so many excellent images.

Sue attended the historical Drammens Teater in Norway to accept the cup, along with fellow Australian Kylie Lyons, who is a WPC Board Member.

Last year Australia came second, and as host nation held a formal award ceremony at the Head On Photo Festival in Paddington Town Hall in Sydney.