V-Sport snares Lexar
Following Maxwell’s decision to cease trading in Australia, Lexar has appointed V-Sport as its exclusive distributor for all Lexar products in the photographic channel. 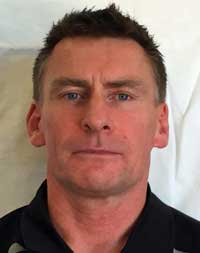 V-Sport also distributes GoPro cameras, but the  bulk of its distribution portfolio is in motor enthusiast/motor sports accessories to the automotive retailing channel.

The switch from Maxwell to V-Sport is immediate and, according to V-Sport MD Nicholas Bates (pictured right), comes with significant benefits to the channel.

‘Having taken over exclusive management of Lexar in the photo channel we have already provided increased focus and a higher level of engagement from the V-Sport sales and marketing teams than there was previously. In real terms we have increased staffing and resources internally to far better service the camera channel,’ said Mr Bates.

‘I’m delighted to say that as they were an existing distributor, V-Sport is ideally placed to service all these key accounts and the entire channel across Australia.’

Kodak Alaris goes missing again
There was much rejoicing in other parts of the English-speaking world this week when Kodak Alaris announced its Kodak Professional Film app would be available to Android users as well as iOS people. Ii’s been available for iPhone since 2012. 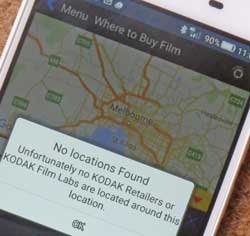 The Professional Film App has a range of information about film types, film formats and home darkrooms, and the location of outlets for Kodak film purchase or processing within a 200 mile radius. – So a really useful tool.

But it doesn’t work in Australia when it comes to linking film photographers with retailers. Worse still, instead of informing potential customers that the locator tool hasn’t been set up for Australia, it actually denies the existence of local Kodak-supporting retailers! PhotoCounter did a search of retailers within 200 kms of Melbourne and was informed: Unfortunately, no KODAK Retailers of KODAK Film Labs are located around this location.

Come on Kodak Alaris Australia – pull your finger out! You seem to be working (word used loosely) against the interests of Kodak-supporting retailers and your own distributor. It’s a global initiative for goodness sake! All the hard, complicated stuff has been done – so there’s nothing to be scared of. 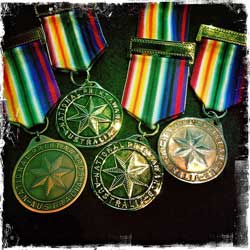 Nulab’s gold medals were in the wide-format (rigid substrate) category and in Calendars.

‘Of course none of this would be possible without the great work that our staff constantly produce,’ managing director Michael Warshall posted on Nulab’s FB page.

‘It is this constant pursuit of excellence that maintains our position as Australia’s most awarded digital printer.’

Nulab also won big at the recent 2016 HP Asia Pacific and Japan Digital Print Excellence Awards held in Israel, with the grand prize for the best photo book printing in the region

Western Digital acquires SanDisk
The world’s largest storage manufacturer is even larger with Western Digital’s announcement that it has cleared all the necessary regulatory hurdles to purchase SanDisk.

SanDisk has been acquired for US $19 billion. SanDisk is a leader in USB sticks, and flash memory cards for cameras and other devices. It has been expanding its SSD-based PC storage range and builds OEM memory components for Apple and Nvidia. Both Western Digital and SanDisk are headquartered in California.