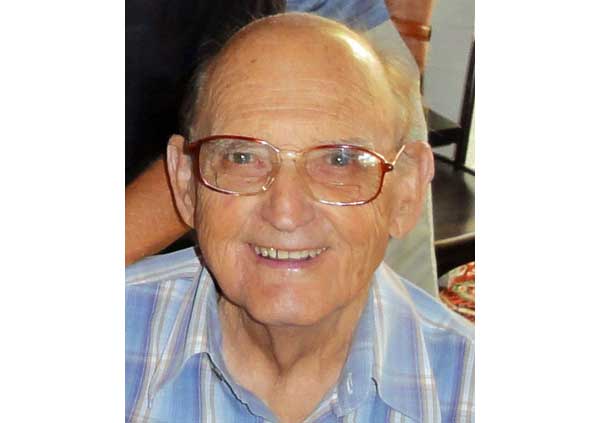 R. Gunz was one of the great Australian-owned distributors of photographic products through the second half of the 20th century. Among other brands, it was distributor of Olympus cameras and lenses, as well as Konica, Metz, Bronica , Praktica, Henzo albums and Bowon frames at various times.

George Alder, along with people like founder Rudolf Gunz himself, Rolf Barme, Jim Savage, Herbert Blum, Eddie Tromp, Carol Larkins and Bob Pattie established a solid company culture at Rudolph Gunz in which honesty, integrity and loyalty to the customer were the mainstays.

Fresh from school, George Alder began his career at R. Gunz in Sydney way back in 1951, working in the warehouse. He was eventually appointed manager of the new Brisbane office in 1959.

He was an ‘old school’ company rep who always carried samples but often (according to an old friend and colleague, Peter Cosham), did his best business over drinks at the local pub.

He moved back to Sydney in 1986 as assistant general manager to Rolf Barme, and was appointed general manager in 1988 after Rolf passed away. He then also became a director of R. Gunz (Photographic) Pty Ltd and travelled extensively visiting overseas suppliers including Olympus, Hoya, Metz and Multiblitz, to name a few.

George retired in 2000, along with another highly-respected Gunz executive, Eddie Tromp. ‘It’s the only job I’ve ever had!’ George confessed to trade magazine Photo & Imaging Retailer a few months before retirement.

He returned to Brisbane for the last 15 years of his life.

He is survived by his wife Myra, two daughters and a son, and a number of grandchildren.

George maintained contact with many of his old customers and friends within the photographic trade and regularly attended lunchtime meetings over a drink with a number of old colleagues.

‘In the typical Gunz mould, George was a gentlemen and good to be with,’ noted one of those old colleagues, Peter Rose. ‘He was widely respected in the industry and will be remembered fondly by all who knew him.’

Peter noted that he was never heard to complain regarding the dialysis treatment which was a constant in the latter years of his life.

‘We will all miss you George,’ he said.

Sincere thanks to Peter Cosham, Peter Rose and Ron Burwood for their assistance.