Will a phoenix emerge from AIPP ashes?

The AIPP’s remaining funds after liquidation will go to an organisation with similar purpose, and a newly-formed, invite-only group with membership including former AIPP directors, WPC Team Australia, is looking like a prime candidate. 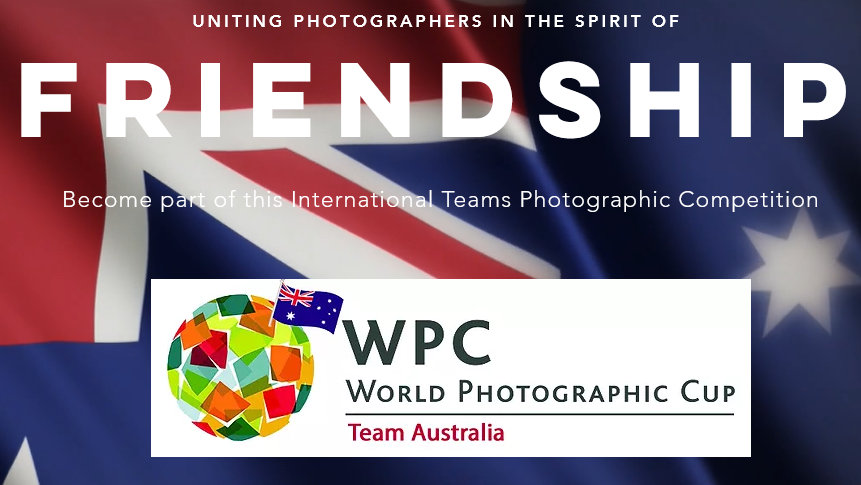 Inside Imaging‘s recent exclusive report into the AIPP’s liquidator report reveals the Institute will conclude liquidation with ‘surplus assets’. And the assets will potentially amount to a healthy five-figure sum.

So the questions remaining are: Where will the money go, and how will this decision be made?

The AIPP Constitution states ‘surplus assets that remain after the Institute is wound up must be distributed to one or more organisations in Australia’.

This organisation must operate as a not-for-profit entity with a ‘purpose(s) similar to, or inclusive of, the purpose(s) in clause 4.1’.

Clause 4.1 outlines the Institute’s 15 objectives, covering goals like improve the technical knowledge and professional status of the profession; promote the interests of its members in their professional work; support diversity; provide safe work and training practices; advocate to defend the interests affecting professional photographers; administer a code of professional conduct and ethical practices; promote excellence through a program of Continuing Professional Development, and so on.

In other words, the recipient will be a not-for-profit entity that resembles a professional photographers’ association.

According to the AIPP Constitution, resolving how to distribute surplus assets can be done in two ways: Firstly, a ‘special resolution of members at or before the time of winding up’; or ‘if the members do not make this decision, the Institute may apply to the Supreme Court to make this decision’.

The AIPP’s abrupt voluntary administration and liquidation meant there was no chance for a ‘special resolution of members’, so the decision falls to the Victorian Supreme Court.

It’s unknown if the decision will be made behind closed doors, or at a Supreme Court public hearing. And with the AIPP being the final photo industry association, there isn’t really an obvious candidate for the Institute’s surplus assets.

Although it just so happens a new ‘unincorporated entity’ was registered following the AIPP’s demise.

The World Photographic Cup (WPC) is an Olympics-style photo contest where various national professional photographic associations represent their country and compete against each other. The AIPP has entered every WPC since it first ran in 2014, including winning twice and also hosting the event, as well as taking on administrative roles to establish a ‘Governing Committee’.

The WPC isn’t a fierce, cut-throat competition open to all-comers. ‘Its singular goal is to unite photographers in a spirit of friendship and cooperation,’ through an annual photo contest. Representatives travel to the host nation to participate and take part in the gala formal event announcing the winners.

Former AIPP board member, Kylie Lyons, was the AIPP’s WPC representative, and she continues Australia’s participation through a new entity, WPC Team Australia. She travelled to Rome earlier this year to represent Team Australia.

WPC Team Australia is formally structured. It was registered as an ‘unincorporated entity’ – defined by the Australian Business Register as a group with ‘club-like characteristics’ – on February 3, 2022.

Prior to this, it was originally registered on January 22, 2022 via Kylie Lyons’ ABN as a ‘sole trader’ for-profit business, which would have put it out of contention for the AIPP’s remaining cash.

There is also an online presence, with a Facebook page going live on January 21, and a website active shortly after. WPC Team Australia’s address is a former Anglican church, The Old St Thomas Chapel, in Narellan, owned by Kylie and Peter Lyons.

Not just anyone can join WPC Team Australia. Membership is by invitation only, to those who ‘believe your images could represent the best of Australian Photography on the World stage’. So at this stage WPC Team Australia is solely a vehicle for entering an international photo contest that’s relatively unknown to those who don’t participate.

Inside Imaging understands that AIPP board member, Les Morrison, who was in the AIPP leadership role of chair when it went into voluntary admin, is an enthusiastic member of WPC Team Australia.

There is no suggestion that WPC Team Australia has been established to absorb the Institute’s surplus assets, but it does appear to be set up in a way where it may be a contender.

Inside Imaging heard rumours there are other efforts in motion to create a new photo industry association and/or revive a version of the AIPP. There are rumblings in Western Australia about a new group, as well as talk about other former AIPP membership factions contemplating how to conserve and continue the AIPP legacy.

But for now these are only rumours without much substance. And it’s unknown whether those involved with other new AIPP-adjacent initiatives will make a claim to the Supreme Court, or if they are even aware about the upcoming availability of the Institute’s surplus assets.

With the AIPP’s liquidation now surely meandering toward the conclusion, there still doesn’t appear to be a clear contender for the surplus industry funds. And it has to go somewhere.

Click here for the AIPP Constitution (2018), and the Liquidators Report.

WPC Team Australia did not respond to Inside Imaging‘s request for comment.