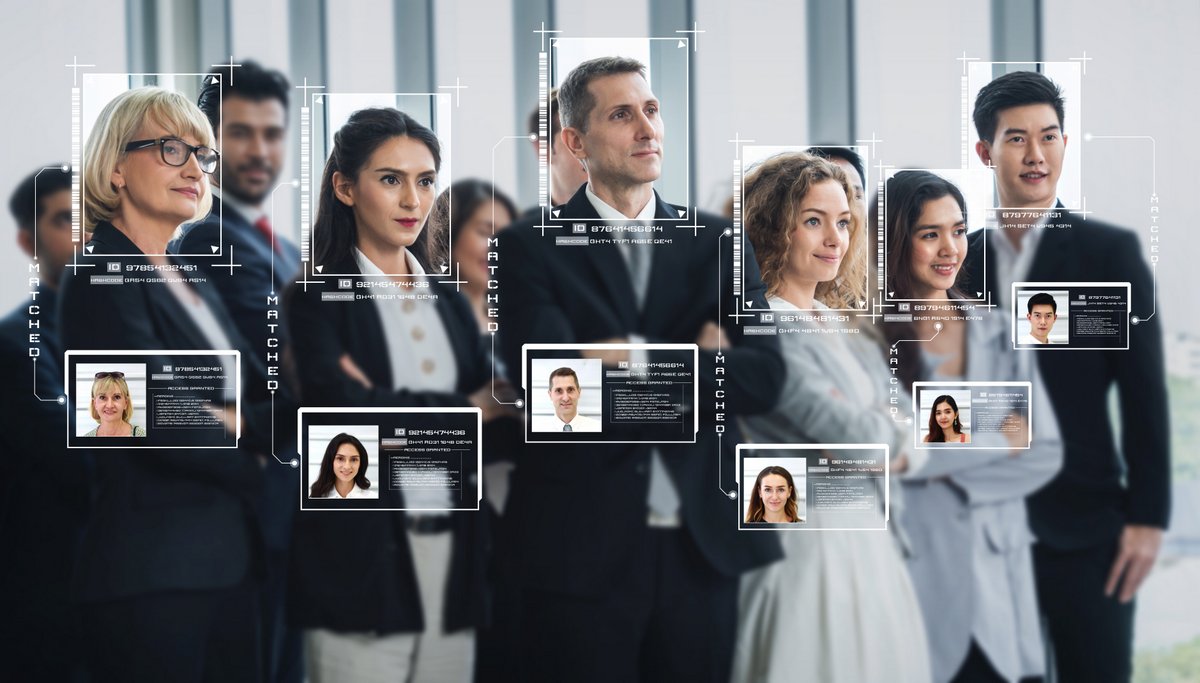 Some AI and ML applications ‘learn’ by examining collections of photos and visual content. And when it comes to training algorithms like AI facial recognition and detection, the photos typically include people in them.

Here’s how Getty puts it in the press release:

‘Biometric data is especially valuable because it can be used to recognise and map facial features extracted from visual content. Recently, there have been a spate of lawsuits around the use of biometric information without the explicit consent of people featured in visual imagery. While the law in this area is still evolving, developers should always start with collecting data from legitimate sources and obtaining authorisation for its intended use.

“As AI and ML technologies evolve the visual content landscape, Getty Images remains committed to protecting the intellectual property rights of the content creator community as well as respecting the privacy and property rights of third parties,” said Paul Reinitz, Getty Images director of Advocacy and Legal Operations Counsel/ ‘Although the potential applications of AI and ML are limitless, it is important to recognise that new tools and applications require us to rethink the interaction between technology and creative processes.”

‘Regulations and legislation around the world have changed the way that we manage our data, and our processes as an industry need to catch up. We must recognise that the increased use of biometric data contained in imagery to train AI/ML applications requires the need to ensure that we have obtained the model’s permission to use their image and data in this manner, and Getty Images is at the forefront of addressing these very real concerns.”’

It’s similar to a privacy class action suit that Facebook settled for US$650 million, over the use of photo face tagging without permission. The 1.6 million Illinois-based Facebook users who signed on would receive at least US$345 each, with US district judge James Donato calling it ‘one of the largest settlements ever for a privacy violation’.

There is something unsettling although unsurprising about Facebook and other big tech companies going to town on the biometric data from users’ pictures without explicit authorisation.

With AI and ML the hot area of technological development, with ‘limitless’ applications according to Reinitz, advances typically requires large collections of visual content to be consumed. We’re talking millions of digital image files related to specific topics. Outside of photo stock agencies, image collections of this magnitude aren’t easy to access.

This is a significant new revenue stream for photo stock agencies, which neatly catalogues and tags content with keywords. But this could potentially end up in the court room if a model considers the commercialisation of their biometric data to be beyond the arrangement outlined in the model release form.

So with this in mind, it’s understandable why Getty is introducing a form that avoids nasty legal mishaps down the road.

The ‘Enhanced Model Release’ has been developed with input from the US-based Digital Media Licensing Association (DMLA), a copyright protection body that boasts an array of stock agency corporate types.

The new form will apparently ‘provide clarity and guidance as to how data, including visual content, can be tracked and handled appropriately to protect the personal and biometric data captured by our content creators’. Getty Images and iStock hopes for it to be widely adopted and signed by models featuring in new commercial images.

‘The importance of developing our model release form to reflect the changes in law and the use of data and imagery was essential to protect the rights of featured models and the livelihoods of our contributors,’ said Paul Banwell, senior director of Contributor Relations at Getty Images. ‘While Getty Images was promoting industry best practice, we also needed to ensure that we took the rest of the industry on the journey with us to ensure that our contributors would still enjoy the freedom of using a single model release form across multiple agencies if required. Our aim is not to further complicate processes for our contributors, but to ensure that their interests are protected and future proofed in the ever-evolving world of data use and protection.’