Nikon appears to be ‘fishing where the fish are’ with the release of two new compact cameras with telescope-like optical zoom ranges.

Nikon’s super-ultra-uber-telezooms have proven to be big sellers for the camera-maker and supporting retailers, and so it has announced another two, the 35x Coolpix A1000 and the 60x B600

These zoom ranges pale in comparison to the 125x B1000, recently mentioned in The Australian as a new alternative for paparazzi photographers: ‘The Nikon P1000 can discreetly capture objects and people kilometres away, beyond the reach of other far more expensive cameras with unwieldy telephoto lenses,’ wrote The Australian’s national crime writer, David Murray. 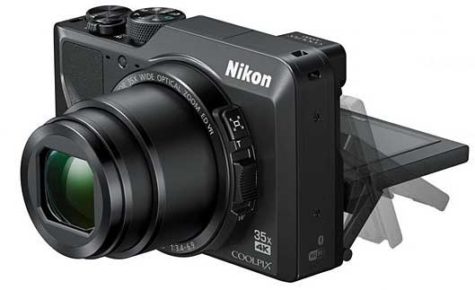 ‘Spotted in use during the royals’ visit (Prince Harry, Meaghan Markle), it’s a prime example of devices capable of being used for surveillance becoming smaller, cheaper and more widely available.’

It has lens shift VR stabilisation for still images, with added digital VR for video. Electronic viewfinder is a respectable 1166k-dots, backed up by a touch sensitive, tilting LCD screen at a similar res. It shoots RAW and offers P/S/A/M exposure control. There’s a macro close-up mode enabling shooting as close as 1cm at the maximum wide-angle position. 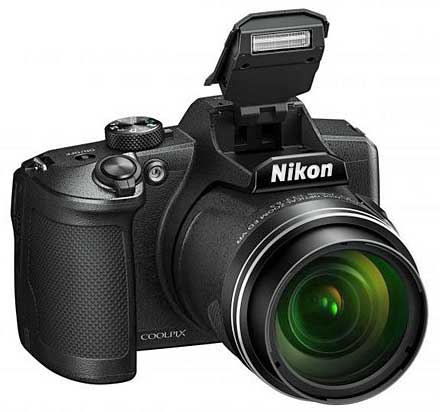 It weighs approximately 330 grams and although pricing is secret Nikon Australia business, the UK price is 409 quid, so maybe $750 – 800 in Australia.