Fujifilm has announced the entry-level X-E4 camera and two new lenses – the XF27mmF2.8 R WR wide angle and XF70-300mmF4.5-5.6 R LM OIS WR telephoto zoom lens – will be available in the next couple of months.

Fujifilm has outdone itself with the new product dump today, with the GFX 100S medium format camera also announced alongside these three products. 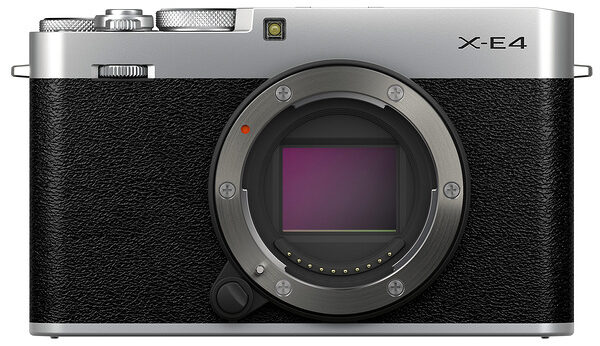 The latest in Fujifilm’s enthusiast range is the 26.1-megapixel X-E4, which will be available at the end of February for an RRP of $1399.

Phase detection autofocus points cover almost the entire frame, allowing the camera to focus as fast as 0.02 seconds, and AF-tracking algorithms can be used to track subjects. Face and Eye detection tech can be used in luminance levels as low as -7.0EV.

Fujifilm’s 18 film simulations, including Velvia and ETERNA Bleach Bypass, are available to shoot some retro-style images. 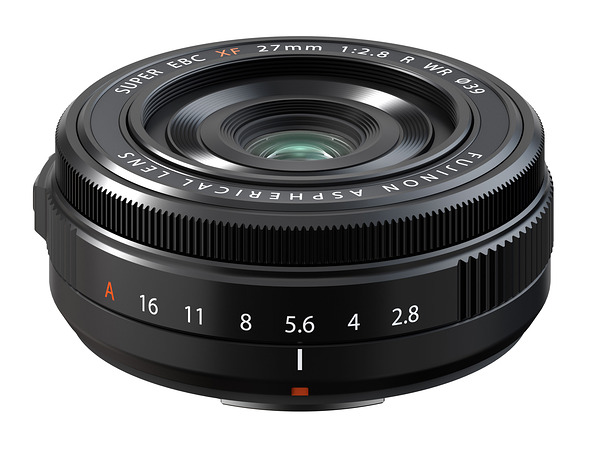 This ‘pancake-style’ lens will be available from March with an RRP of $699.

The build consists of seven elements in five groups, including one aspherical element for mitigating spherical aberration, field curvature, and distortion. A high-torque DC motor enables fast and accurate AF, while the front lens group of five elements minimises aberrations that occur when used for close-up shots.

The XF27mm f2.8 R WR has an aperture ring with an F-stop scale, featuring an A (auto) position lock. Weather resistance is applied at seven locations, keeping away dust and water, and it can operate in temperatures as low as -10°C. 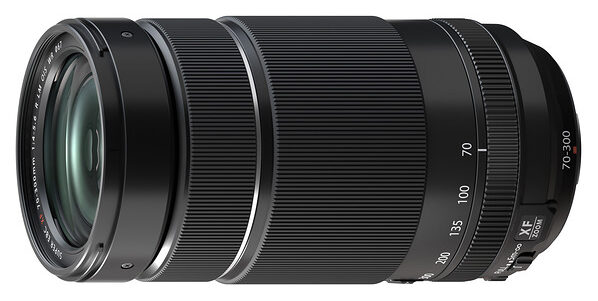 This telephoto zoom lens will be available from March with an RRP of $1449.

It weighs 580 grams, with a build consisting of 17 elements in 12 groups, including one aspherical and two ED elements. The lens features 5.5-stops of Optical Image Stabilisation to reduce shake that will come in useful at higher focal lengths.

The lens is compatible with Fujinon XF1.4X TC WR and XF2X TC WR teleconverters, making it possible to achieve focal lengths of up to 914mm with only two stops of loss when using the latter converter.

The minimum focus distance is 83cm and magnification of 0.33x. The lens is weather-resistant in 10 locations to protect against dust and moisture.