Both the PowerShot G7 X III and the G5 X II feature a 20.1-megapixel 1-inch type sensor with DIGIC 8 image processor. The new sensor has a BSI (back-side illumination) design so should perform better in low light than the previous iteration. 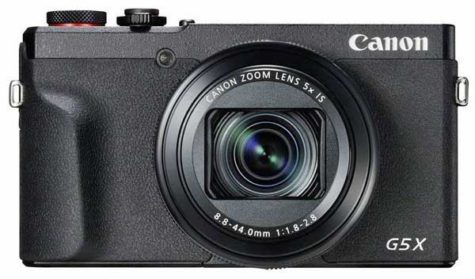 While it isn’t exactly a budget lens at maybe $1300-1500 locally, the RF 24-240mm F/4-6.3 IS USM is at last something retailers can offer keen amateur photographers wanting to get into Canon’s new full-frame mirrorless RF system without sending themselves broke. It will also be married to RF cameras as a kit lens. Unfortunately, it won’t be available until September.

– We’d like to tell you more but the grown-ups at Canon Australia are punishing Inside Imaging for some past perceived slight by not sending us press releases!