Panasonic and Sony shares have been downgraded to ‘junk’ status by ratings agency Fitch, which will exacerbate their financial challenges by making it more difficult and expensive to borrow money. 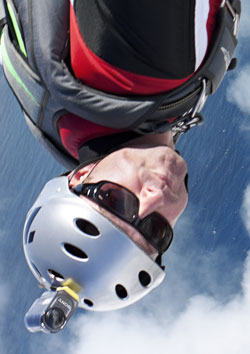 Fitch downgraded Panasonic’s credit rating two ranks to double-B, and Sony was nudged down three to double-B-minus. Moody’s also downgraded Sony shares to one notch above junk in October.

‘[Panasonic] has the advantage of a relatively stable consumer appliance business that is still generating positive margins,’ Matt Jamieson, Fitch’s head of Asia-Pacific, told Reuters. ‘Most of [Sony’s] electronic businesses are loss making, they appear to be overstretched.’

Sony and Panasonic are not alone among Japanese electronics companies in encountering tough trading times, with a global downturn in demand for big ticket purchases, a strong yen eating into profits and LG, Samsung and Apple moving ahead of them in the markets in which they compete.

Shares in Sony, Panasonic, along with Japan’s third big electronics brand, Sharp, have fallen to their lowest value in more than 30 years in Tokyo this year. The three companies combined are valued at $US24 billion, compared with $US528 billion for Apple and $US192 billion for Samsung. Sony was valued at US$120 in 2000.

Sony and Panasonic are engaged in restructuring, with Panasonic focussing on appliances, solar panels, lithium batteries and automotive components, while Sony is staying with gadgets, cameras and gaming.