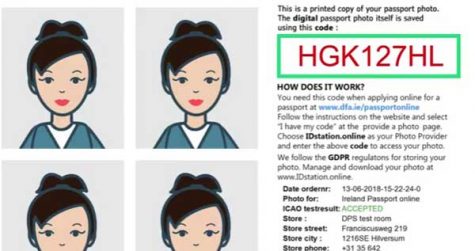 The long-awaited Polaroid Socialmatic camera/printer/device will be released in Australia in late April/early May, a welcome addition to photo specialist’s retail offerings heading into the… Read more

Brands Australia has announced the launch of the new Biometric Passport Photo website, designed to give consumers, trade and government organisations the right knowledge on biometric… Read more

Brands Australia has announced a new entrant into the dynamic ‘action cam’ market, in the form of the AEE SD19, which is described as delivering… Read more