A recent overview of full-frame mirrorless lens ranges by Richard Butler in DPReview showed Sony Alpha owners to have four times as many options compared to Canon and Nikon owners.

The winners of the Natural History Museum’s 57th Wildlife Photographer of the Year competition have been revealed, with French underwater photographer, Laurent Ballesta, awarded the…

Crumpler camera bags to shoulder on! 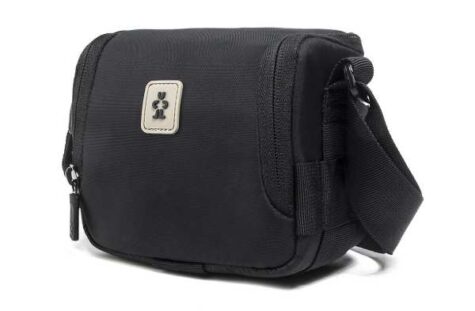 Crumpler camera bags to shoulder on!

'Edgy' Australian bag brand Crumpler has filed for voluntary administration, citing Covid lockdowns and store closures as reasons for the failure, but as far as the popular Crumpler camera bag range is concerned, it's 'business as usual'. 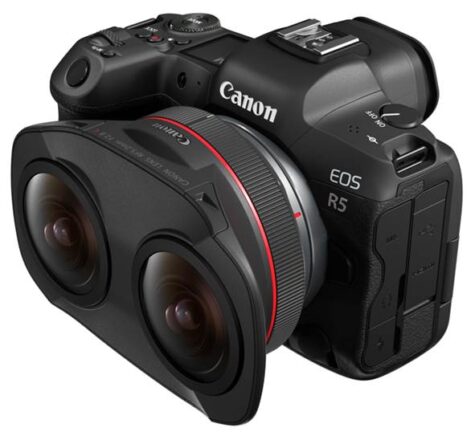 Turkish photographer, Uygar Önder Şimşek, claims to have been exiled from Turkey in 2018 after the Sony World Photography Awards mistakenly used his real name… 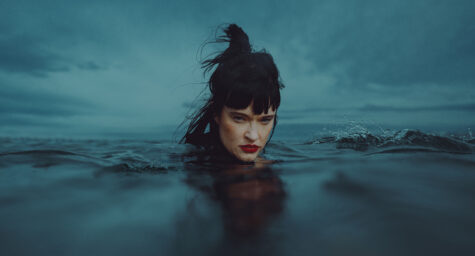 Wedding photographer at the forefront of Melbourne protests

Wedding photographer at the forefront of Melbourne protests

Fernando sides with the protest movement, and his immensely popular live streams have earned him a celebrity status at demonstrations, where he's often praised for broadcasting 'the truth'. Groups often break out into a chant of his name as he passes them by. While he describes himself as an 'independent journalist', many experts consider the content dangerous for 'amplifying the protest' and throwing fuel on the fire. 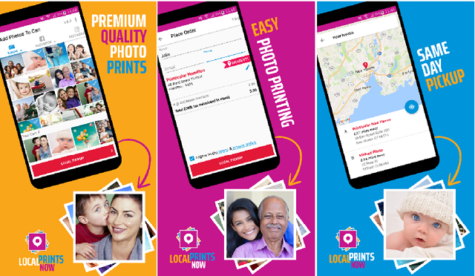 UK-based Futuresource Consulting has tipped that 'vertically integrated' photo print services businesses could be subject to a 'paradigm shift', with simple app-based alternatives the disruptive new kid on the block.

The Federal Government’s Restart Investment to Sustain and Expand (RISE) fund, a $200 million program for struggling arts organisations, has allocated over $1.1 million to… 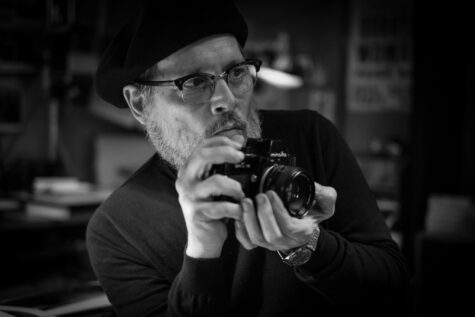