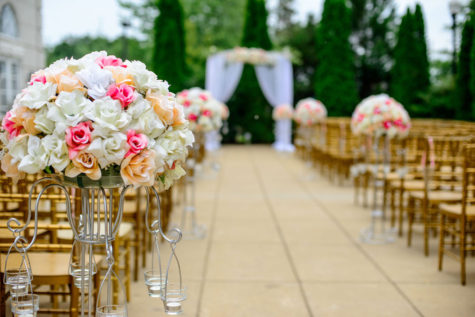 Tough restrictions on Australian weddings now allow only five people to attend, leaving the entire wedding industry without much work for the foreseeable future. But…

Back in the 1980s, a young marketing analyst called Faith Popcorn, one of the first soothsayers for the secular age we now call 'futurologists', came up with the notion of 'cocooning'. What she didn't see coming was the COVID-19 world, in which cocooning is becoming compulsory! 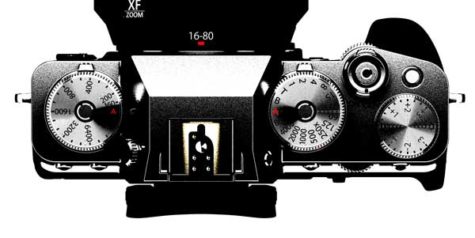 As a (admittedly slightly jaundiced) aficionado of new camera press releases, I’ve been noting an odd but growing trend in recent offerings – a tendency to bag older models in the company’s line-up to boost the credentials of the latest release.

Is it time to cancel Adobe?

Is it time to cancel Adobe?

'Over the last few years, it seems like it’s become really cool to hate Adobe; kind of like how it’s cool to hate Coldplay,' Dawood wrote. 'Except the main difference is that Coldplay really does suck.'

Now, nothing against Coldplay, but people’s livelihoods don’t rely on Coldplay. They’re reliant on how Adobe sets its prices and changes things at will with fairly little consultation, and a ton of obfuscation. 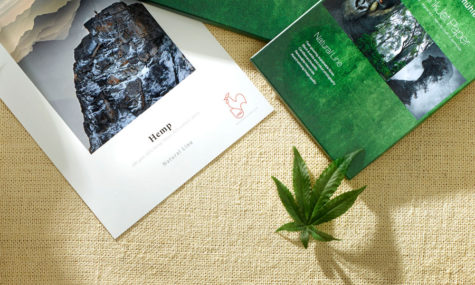 Major photography brands have begun to proudly promote various eco-friendly or sustainability initiatives, in an effort to flag a commitment to corporate social responsibility. Fujifilm,… 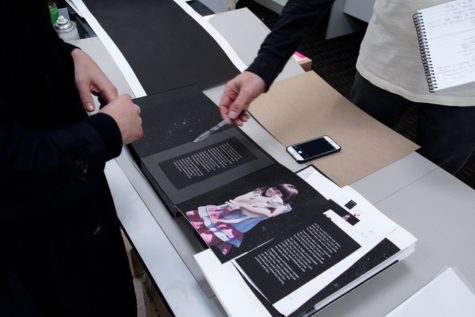 Momento Pro, a leading Australian premium photo book printer, has published a blog post detailing five instances where its clients have benefitted from using its…

Perhaps the clearest 'leading indicator' of the future direction of the camera market is that in 2019, with over 40 cameras announced to date, there were only four new DSLRs. Looks like DSLRs won't be playing much of a role in that future.

It ain't much, but BIFB's About Us section has a new sentence, which says: 'Its Founding Director, Jeff Moorfoot OAM received an Order of Australia Medal for services to photography'. Jeff's instrumental role in creating the Ballarat Foto Biennale has gone curiously unacknowledged under the control of new BIFB creative director Fiona Sweet.

Political campaigns make many strategic calculations when it comes to photographs of party leaders. Canadian voters look for specific personality traits in party leaders, such as honesty, intelligence, friendliness, sincerity and trustworthiness, and so using image management techniques can help create the impression that leaders possess these qualities. 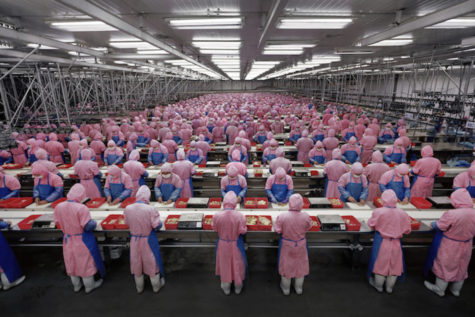 In 1955, an enormous photographic exhibition, The Family of Man, challenged the world as to what it meant to be human. The curator, Edward Steichen, assembled 503 photographs by 273 photographers from 68 countries, while his brother-in-law, the poet Carl Sandburg, provided the lyrical subtext to the show and its title. In some ways, this new vast exhibition, Civilization: The Way We Live Now, a version of which has just opened at the National Gallery of Victoria, catches the flame of the challenge of The Family of Man with its dreams of humankind living on a rapidly shrinking globe.

The show brings together over 100 contemporary photographers from Africa, Asia, the Americas, Europe and Australia with over 200 photographs.