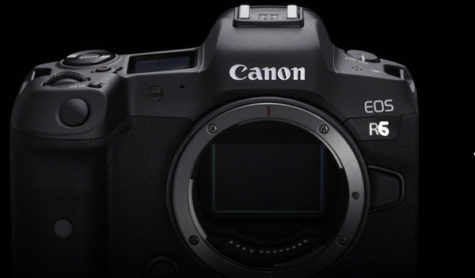 It appears that the date for the third stage of the Canon EOS R6 roll out has been put back until later in the year. Some camera companies, with Canon leading the charge, have come to realise that a camera launch no longer needs to be a mere one-day event - it can be a six-month festival with the right strategy! Read more

While it has largely gone unnoticed in the antipodes, June 21 was National Selfie Day in the US. (And this is not actually Fake News. Well,… Read more

A forthcoming model from emerging Chinese smartphone manufacturer Weihua (pronounced ‘WahWah’) is to be called the DSLR 1 because, according to the company, it’s the… Read more