High-end storage device manufacturer Drobo has filed for Chapter 11 bankruptcy in California, which coud be of concern to photographers and videographers who use Drobo external drive systems.

Drobo has been around since 2005 and has attracted photographers with its proprietary technology and early examples of RAID software, multi-drive units and hot-swappable drives. 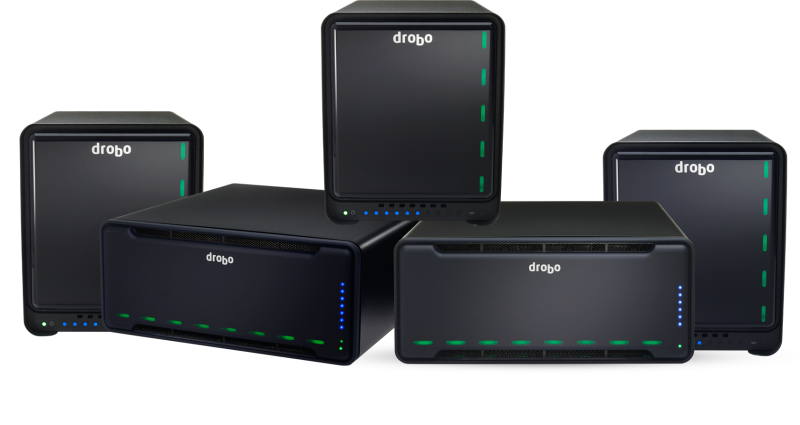 Drobo products have had some pretty punishing high-profie reviews  over the years, such as this one by the influential photography writer, Scott Kelby: I’m done with Drobo. There have been no new product releases in recent years.

Chapter 11 bankruptcy allows for a business to trade out of its difficulties, but Drobo doesn’t seem to be in a position to do so – it is reportedly out of stock.

Local authorised distributor, Droboworks.com.au warns visitors that ‘Due to unprecedented delays all Drobo products are backordered indefinitely and cannot be purchased.’ A visit to Drobo’s own online store in the US marks all products as ‘SOLD OUT’. 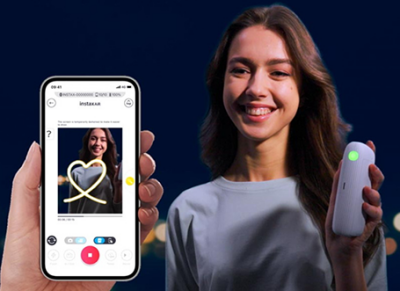 The accompanying Instaxair app allows the user to hold the Mini Link 2 in the air and use it to ‘draw’ in the air and apply painted effects directly onto a print. Here’s Fujifilm’s slightly confusing explanation of the apps functionality: ‘The Instaxair App feature allows users of the Mini Link 2 to add graphics to their prints, including bubbles, petals, neon, spray paint, or a glitter look by simply holding the Mini Link 2, pressing the feature button on top, and aiming the side LED to draw in the air.

‘What is drawn in the air will then appear on the print preview in-App, and once the user is happy with the look, the graphics will appear on the print itself when printed with the Mini Link 2. The app can even record a video of the drawing and share the moment as a printable QR code that appears on the print.  The QR code can be scanned to view the video, download it, or share it on social media.’ Got that?

Prints can be set to be either high colour or normal.

In addition to smartphone compatibility, the Mini Link 2 works with the Fujifilm X-S10 mirrorless X series camera. You can send photos from the X-S10 directly to the Mini Link 2.

Doing it in the dark

Earlier this year we shared a link to a podcast taking a deep dive into photographic film manufacture. 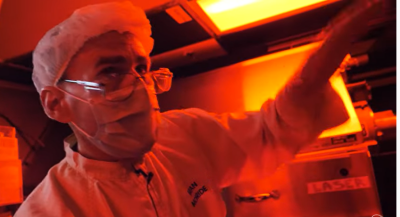 Here’s the link to the one-hour first episode, which deals with the manufacture of film base: https://www.youtube.com/watch?v=HQKy1KJpSVc

Making photographic film is an extremely sophisticated (‘elaborately transformed manufacturing’) process – with tolerances similar to those of the semi-conductor industry.

Podcaster Destin Sandlin has just released the second in the series, which looks at the coating of photo-sensitive emulsions onto the film base.

Sandlin is taken through the coating of Ektar 100 colour negative film.

Here’s the link to the second podcast: https://www.youtube.com/watch?v=cAAJUHwh9F4