Both Panasonic and Olympus plan to announce new Micro 4/3 cameras this month, with the Lumix GH6 expanding Panasonic’s video-oriented range, while the camera-brand-formerly-known- as-Olympus will release its first camera – possible the OM-1 – since it became OM Digital. 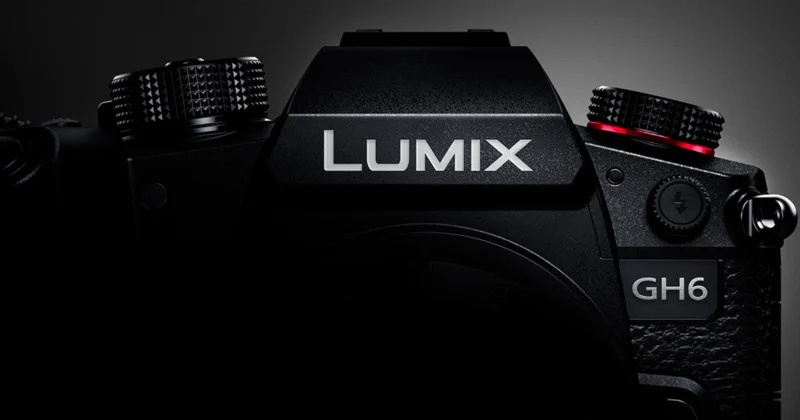 First cab off the rank will be the new OM Digital camera on February 15. Strong rumour is that it will be named the OM-1, in homage to the classic Olympus 35mm film camera. It will be interesting to see what the new owners come up with. Not a lot of hard data available, but heaps of inspirational teaser videos.

‘On Feb 15 we will have a series of exciting live online events to introduce the new camera,’ the website announces. ‘There will be presentations by our technical experts, interviews with OM System Ambassadors and Q&A sessions.’

With a plethora of brand ambassadors and the aforementioned phalanx of promotional videos, it looks like OM Digital is really trying to ‘wow’ with its first camera release. Perhaps it understands that it could also be its last if it doesn’t make an impact in the post-Olympus era!

There will be additional follow-up events on February 24 – possibly to announce a 40-150mm f/4 lenses which it has previously flagged.

The Lumix GH6 is about 9 months delayed, possibly due to supply constraints. Not a lot of detail is available, but the video smarts of the new model is underscored by leaked specs: 4:2:2 10-bit DCI 4K video footage at up to 60 frames per second for an unlimited amount of time. (Provided the weather isn’t too warm.) It will also be able to shoot 10-bit 4K 120 frames per second High Frame Rate (HFR) and Variable Frame Rate (VFR) video.

Panasonic refers to a new sensor (41-megapixels, perhaps) that allows it to record 10-bit 5.7K 60p video. If it is indeed an all-new sensor, it will be the first for the M43 format in many a long day and the highest resolution by far.

Release is scheduled for February 22 with both cameras available soon after. Both cameras are expected to be priced in the low US$2000 area.