Over 30 Victorian sole traders and micro businesses will receive $3000 grants, with funds diverted from a shambolic crowdfunding campaign set up to support a supposedly struggling and vocal anti-lockdown Victorian photographer. 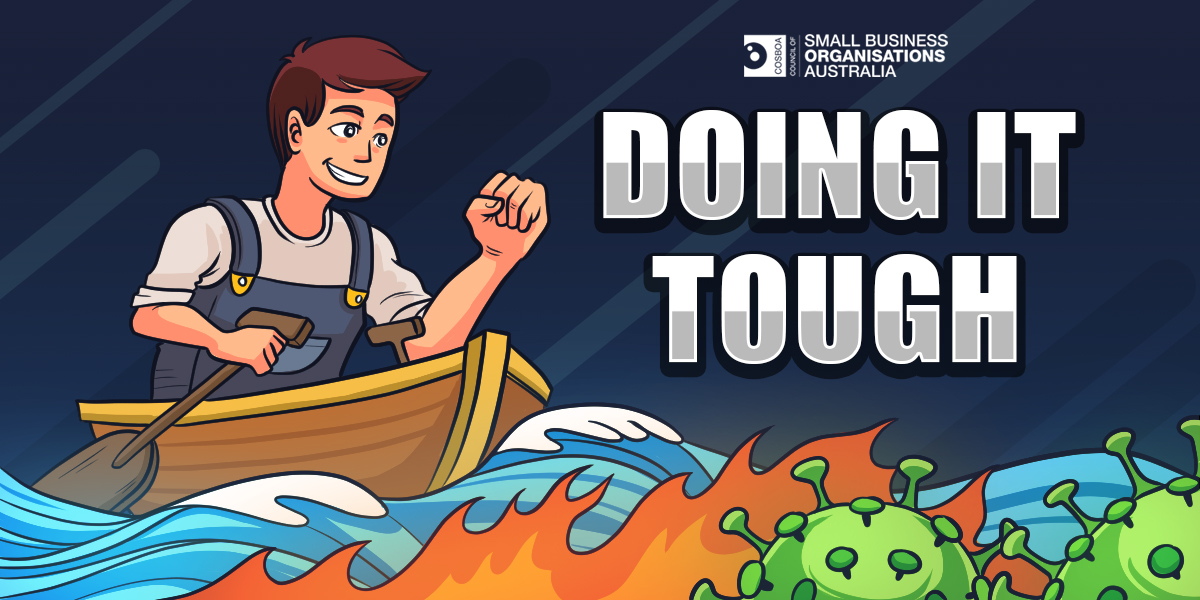 The Council of Small Business Organisations Australia (COSBOA) agreed to distribute remaining crowdfunding money to small businesses ‘who have disproportionately struggled to receive government grants’. This happened after the crowdfunding campaigns original recipient, photographer Carly Soderstrom, was caught being dishonest about using a portion of the funds, and likely trading while insolvent and ramping up considerable debt pre-pandemic.

In July 2021, amid stuttered Victorian lockdowns, Inside Imaging reported a crowdfunding campaign raised over $60,000 to assist Melbourne-based photographer, Carly Soderstrom.

Soderstrom amassed a large social media following for her outspoken posts slamming state government lockdowns for destroying small business, including her own. The politically-charged videos resonated with thousands of folks, including many aligned with the anti-lockdown protest movement.

Her videos led to appearances in mainstream media outlets, including TV morning shows and A Current Affair, to discuss the impact of lockdowns on small business.

A stranger to Soderstrom named Michael Smith set up the GoFundMe campaign after seeing the videos, and in less than a week the ‘Carlzjsoda relief fund‘ raised over $60K.

Soderstrom’s credentials then came into question after it emerged her last business venture, an active wear company called 21.15.Nine, went into liquidation pre-pandemic with over $400K in debt. Unsecured creditors are owed $386K, including one man who was left $220K out of pocket by the failed company. The ATO was also owed $65K.

The liquidator, PCI Partners, suspects Soderstrom, the sole operator, was ‘likely trading while insolvent’ but this cannot be proved without being handed the books. The 21.15.Nine online shop is currently still active, so it appears the business is still trading in some form.

However on Instagram, Soderstrom’s story doesn’t mention her checkered business history. Instead she claims to simply fall ‘out of love’ with the fitness industry. And after the pandemic hit she took $10K out of her superannuation to build a home studio and watched YouTube videos to become a self-taught professional photographer. Less than a year later she was remarkably a successful commercial photographer, and was posting videos about how her business was crippled by lockdowns.

Although entrepreneur, Josh Reid Jones, who unearthed and was armed the ASIC information about Soderstrom’s bankruptcy, point of view is more critical of the photographer.

‘This person claiming to be the representative of small business, the every man, and freedom and all of these sorts of things, is also the person who has wound up a company while owing $400K,’ he said. ‘Just at the beginning of 2020, as we go into one of the most challenging economic periods for a lot of families, individuals, and small businesses.

‘Then after that has gone and bought new equipment, set up a studio at home, and gone on holidays after liquidating a company that was unable to pay the people or companies that it had been purchasing things from to the tune of $400K. And then asked for money from people, who out of the goodness of their hearts have reached into their pockets and contributed. I just think that there are so many people, so many places that would benefit from that.’

In Soderstrom’s defence, she didn’t set up the GoFundMe and ask anyone for money, but did accept her role as beneficiary.

As soon as the crowdfunding money was cleared, Soderstrom paid back her former friend. Although the photographer was caught lying, telling the program she didn’t want anything to do with the money. ‘It’s just sitting in an account, I haven’t touched it and I don’t want to touch it. It’s terrifying me.’

It wasn’t a good look, however the photographer didn’t spend anything more and the remaining funds were left with the campaign organiser, Michael Smith.

Smith and GoFundMe were left in a tricky situation. Given Soderstrom used $10K, full refunds couldn’t be sent to all donors. They offered refunds to donors over several weeks and explained that any leftover cash would go to COSBOA, a small business advocacy group, which would offer grants to struggling small businesses.

The campaign finished to raise $48,846 from over $60K, meaning just over $1K in refunds were issued, laying the foundation for COSBOA to launch the Doing it Tough grant program.

‘It was decided that distributing the funds to Victorian sole traders and microbusinesses would be the most in-line with the original intent of the GoFundMe,’ said Will Harris, COSBOA head of projects, to Inside Imaging. ‘To this end, after GoFundMe offered refunds over a several week period to contributors, COSBOA created the Doing it Tough Grants. Given this was a cause we believe strongly in, we sourced additional donations from Commonwealth Bank and Transurban to increase the number of grants we could distribute.’

The grants were available to micro business owners and sole traders who turn over less than $75K, didn’t receive Covid-related government support, and could explain how they were ‘doing it tough’. More than 30 grants were approved with a total funding pool of over $90K. Seems like a nice resolution to what a big mess!

As for Soderstrom, she continues her professional photographer career with a self-appointed penchant for being a ‘libertarian’ and ‘political antagonist’. In a post she claims ‘if I was on the right side of politics, my career and profile would be exploding’. She is an executive producer for upcoming crowdfunded feature documentary, Battleground Melbourne, which follows various anti-lockdown protest activists including fellow Melbourne photographer and protest streamer, Rukshan Fernando.