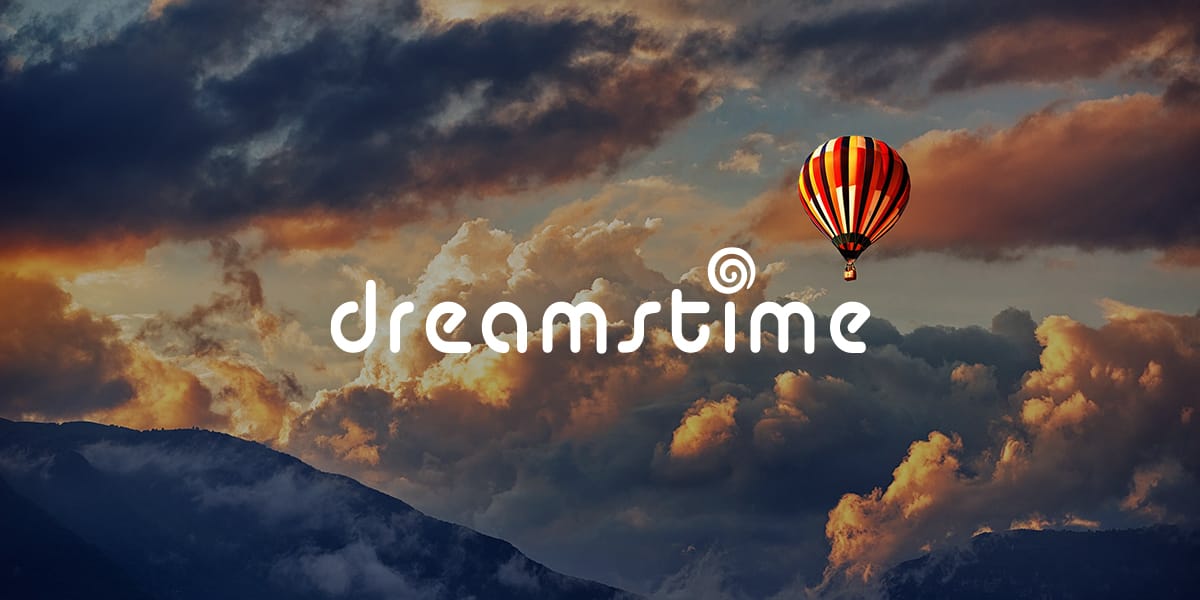 Dreamstime’s LicenseGuard works like many other online copyright infringement detection tools. It combs the internet searching for instances where unlicensed Dreamstime images have been published by a third-party. But rather than shaking down the offender for upwards of US$1000, Dreamstime hopes to convert these folks into customers and create a positive educational experience about copyright infringement.

While online copyright infringement is a rampant problem for photographers, some stock agencies have a heavy-handed approach, earning a reputation for being ‘copyright trolls’. Getty Images is by far the most notorious ‘copyright troll’.

Like Dreamstime – and other similar services such as CopyTrack, PicScout, Pixsy – Getty Images uses an automated copyright detection tool. When it finds a match, the company’s law team sends a nasty letter demanding a payment amounting to over US$1000 for an image licence typically priced at under US$50, or legal action will be taken.

There are plenty of online discussions and advice articles about the infamous ‘Getty Extortion Letter’. In many cases the recipient is often a small business owner, sometimes with a reasonable excuse, such as their web developer sourced the image. It’s often an individual who is ignorant about image theft and copyright infringement and cannot afford to pay the fee, which they also believe to be an unreasonable figure.

‘You may have employed a third party, former worker or intern to design and develop your company’s site. However, the liability of any infringement ultimately falls on the company (the end user) who hired that party, employee or intern,’ the letter states. ‘While we appreciate the effort of removing the material in question from your site, we still need compensation. Your company has benefited by using our imagery without our permission. As the unauthorised use has already occurred, payment for that benefit is necessary.’

The shake down may line Getty’s pockets with a few extra dollars, but it’s both inhumane and unreasonable. Even aUS intellectual property lawyer, Kelly Keller, has labelled Getty a ‘bully’ which ‘exploits’ copyright law.

‘Getty Images’ high-priced law firm has been intimidating small businesses, website owners, bloggers, and more with heavy-handed copyright bullying tactic,’ she writes in a blog post, later adding: ‘Whatever you want to call it, what’s happening [with Getty] is a perfect example of a large company exploiting copyright law in the wrong way.’

Keller explains how several of her clients received the Getty letter, and she was unable to properly liaise with Getty about the dispute. Getty responded with automated templates, and in her opinion this amounts to a refusal to negotiate or provide pertinent details regarding the infringement.

‘They refused to prove that the fees they demanded from my client equaled to their losses due to the infringement. In other words, there was no chance for discussion, and that is a form of bullying that small business owners, website owners, and bloggers shouldn’t have to deal with.

Getty Images’ team of high priced attorneys have all of the time and money to ensure that recipients of the Getty Images Demand Letter have no choice but to pay up, and that is wrong. Getty Images is using copyright law to extract fees that it might not be due, but since it targets people who can’t afford to pay to fight them, they know their bullying tactics will continue to line their pockets. That’s not how the law is supposed to work.’

The absurdity of Getty Images aggro copyright policy was illustrated in 2016 when US photographer, Carol Highsmith, received the infamous letter for her public domain images. Highsmith donated over 18,000 images to the US Library of Congress, described as ‘one of the greatest acts of generosity in the history of the Library’, which renders them in the public domain. This provides anyone unfettered access to the images, and Getty added the collection to its library, and the automated copyright tool subsequently uncovered the images on Highsmith’s website.

The incident resulted in Highsmith launching a highly-publicised lawsuit against Getty, seeking damages for US$1 billion for assuming copyright ownership of her photos. The lawsuit was thrown out, although Getty came away from the dispute looking, again, like a bully.

Dreamstime, with 185 million images in its library from 875,000 contributors, will assess alleged infringement on a case-by-case basis, and this involves human review.

The stock agency will settle the dispute in a number of ways. If the infringement appears to be a mistake, the offender can simply remove the image; Dreamstime will also offer a ‘special version’ of their regular image license that covers post-usage permission; and legal action will be considered when it comes to repeat offenders who blatantly disregard previous warnings.

‘We’re currently testing various pricing schemes for this special license,’ Dreamstime communications manager, Corina Dan, told Inside Imaging. ‘We will be choosing the final license based on the conversion rate, how many users will be converting for each pricing structure.

‘We may decide to alternate pricing based on infringement’s severity and/or whether it was an accident or a known act. Our proprietary AI allows us to continue to monitor these cases and see what happens in the future on these sites.’

Speaking with Plagiarism Today, Dan highlights how the goal is to avoid creating an adversarial relationship, and education is a major component of the strategy. Accidental offenders – such as someone who purchased a website theme with a copyrighted image – could potentially become long-term customers, but this unlikely with an aggressive approach.

‘A staggering percent of the images used online is misused, whether we are talking about willfully unlicensed or accidental usages, one-time or repeat offenders. Establishing Small Claim Courts [in the US] has been a huge step in enforcing intellectual property rights for content creators,’ Dreamstime CEO, Serban Enache, said in the press release. ‘Still, infringements are hard to handle internationally, and legal proceedings are difficult to handle by individual creators. We offer a tool that builds upon an already existing image catalog and reaches worldwide to educate on copyright and supply reasonable settlement solutions before moving to further legal actions for content creators and infringers.’