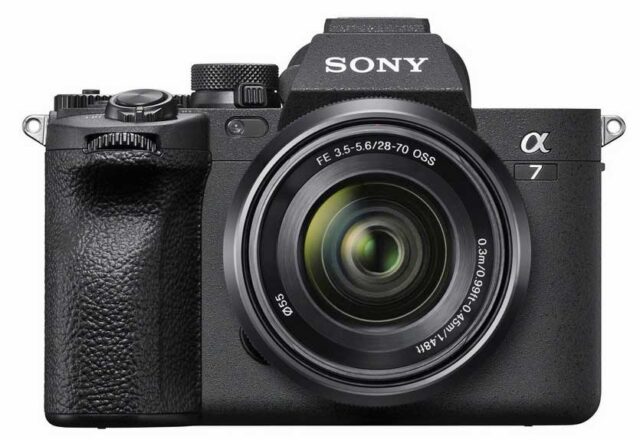 The new camera uses the latest BIONZ XR processing engine and advanced AF (autofocus) capabilities from the flagship Alpha 1. Sony claims a 15-stop dynamic range for the camera, with uninterrupted continuous shooting at up to 10 fps with AF/AE tracking and a large buffer.

Real-Time Tracking and 759 phase-detection AF points in the phase-detection AF system covers approximately 94 percent of the image area. In addition, the Real-time Eye AF can now track birds and animals’ eye as well as human eyes for both still images and movies. Sony claims a 30 percent improvement over the previous model in detection accuracy for human face and eyes. Other AF features include AF Assist, which supports focus transitions when using AF, and Focus Map for visualising depth of field. A new selectable Breathing Compensation function enables users to overcome focus breathing and maintain a consistent angle of view as focus changes. 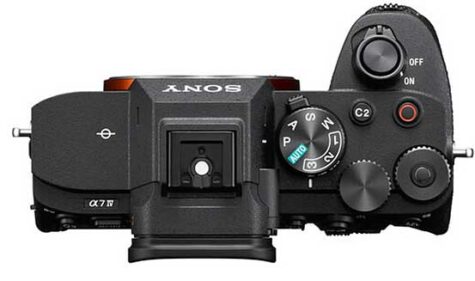 The Alpha 7 IV has a dual layer mode dial with the lower layer for selecting Still/Movie/S&Q and the top layer for Auto/P/A/S/M and MR (Memory Recall), enabling users to quickly select and switch between the dedicated settings. It also has 5-axis optical in-body image stabilisation for 5.5 stops of shake compensation. The body is made from magnesium alloy, is weather-resistant and has a lens lock button to exclude dust and moisture. The hand grip has been improved for greater comfort and a CFexpress Type A compatible media slot is provided to support media with faster writing and clearance.

The 3.68 million-dot (approx.) OLED viewfinder is 1.6 times the resolution of the Alpha 7 III.  The 3.inch, side-opening vari-angle touch-panel LCD monitor has a resolution of 1.03 million-dots (approx.). The top-panel sports a dedicated REC button for direct movie recording. The camera also uses a high-capacity NP-FZ100 battery, which is CIPA rated for approximately 520 shots/charge. 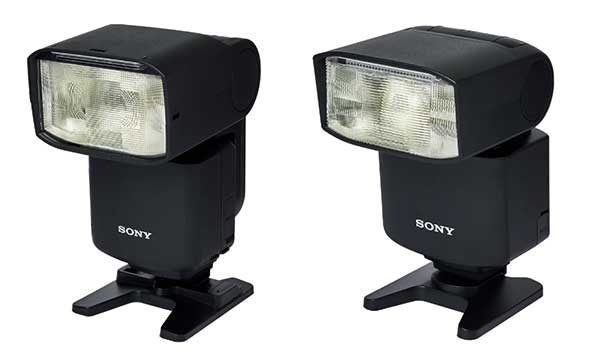 The HVL-F60RM2 has a GN of 60 and a 20-200mm coverage range, while the HVL-F46RM has a GN 46 and a 24-105mm range. Both of these powerful units have upgraded continuous shooting flash performance; with the HVL-F60RM2 capable of up to 200 consecutive flashes at 10 frames per second and the HVL- F46RM up to 320 flashes with a 2 second recycle time. Both flashes’ can be controlled directly from the menu of a compatible camera, allowing flash control to be linked to camera face detection. Both provide automatic white balance correction based on the colour temperature information from the flash. Wireless radio communication enables control of up to 15 flashes and/or receiver units in five groups.