Sony has announced the late-February availability of the Alpha 1, a 50.1-megapixel mirrorless full-frame camera capable of capturing up to 30fps, as well as shooting 8K video. Local pricing has an RRP of $10,499. 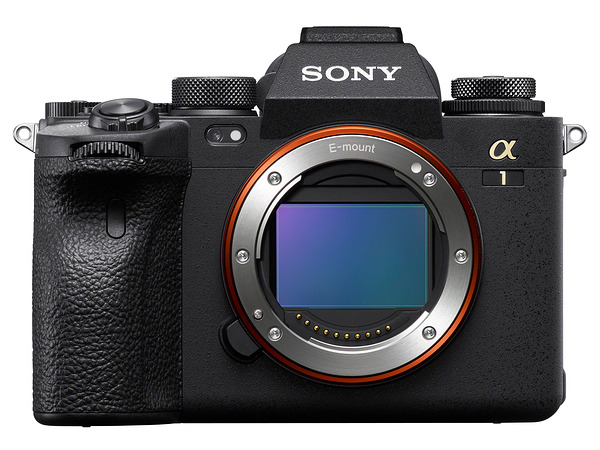 The a1’s impressive spec sheet include a bunch of ‘world’s firsts’ and ‘industry leading’ claims. On paper it looks like the a1 has dethroned the Canon EOS R5 from first place in the mirrorless full-frame camera spec race.

The a1 has a 50.1-megapixel stacked Exmor RS CMOS image sensor, and an upgraded Bionz XR processor that is eight times more powerful than its predecessor, the Bionz X. This allows the a1 to shoot up to 155 full-frame RAW images, or 165 JPEG images, at up to 30 fps with the electronic shutter, with no blacking out.

The autofocus system includes 759 phase detection points, covering approximately 92 percent of the image area. The AF calculation speed tops out at 120 AF/AE per second – double the speed of the a9 II. The Real-time Eye AF has a 30 percent performance increase compared with the previous processor. As well as working on humans and animals, the mode has been adapted to detect birds and can track these subjects when they suddenly take flight. Another AF mode, Real-Time Tracking, uses an algorithm to detect colour, pattern, and subject distance to accurately track a fast-moving subject.

Compared with the a9 II, rolling shutter is reduced by up to 1.5 times, thanks to the high-speed readout from the new image sensor. A ‘world’s first’ is the electronic shutter’s silent anti-flicker shooting, which offers vibration-free shooting without mechanical noise. 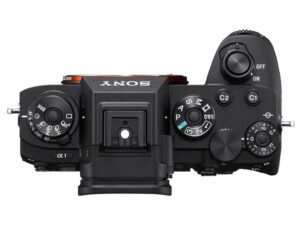 The electronic viewfinder is a 9.44 million-dot, 0.64 type Quad-XGA OLED display, which boasts the ‘world’s first’ 240 fps refresh rate. As stated earlier, there is no black outs during continuous shooting at 30fps. The viewfinder has a 0.90x magnification, 41° diagonal FOV, and a 25mm-high eye point.

Flash sync speed of 1/400 sec with the mechanical shutter, or 1/200 second with the electronic shutter, comes thanks to a ‘dual driven shutter system’, which utlises a spring and electromagnetic drive actuator.

The camera features an evolved Pixel Shift Multi Shooting mode that composites up to 16 full-res images. The sensor shifts in one or half pixel increments to create a total of 796.2 million pixels of data, which are composited into a 199 million-pixel image via Sony’s Imaging Edge desktop software.

There are two card slots that support both UHS-I and UHS-II SDXC/SDHC cards, as well as Cfexpress Type A cards. The Z-battery lithium-ion battery can shoot 530 images on a single charge, which can be extended using the VG-C4EM Vertical Grip (sold separately).

It weighs 737 grams, and the body is dust and moisture resistance.