Though we take a staggering number of photos each year (an estimated 1.43 trillion in 2020), we share relatively few of these, and are using our cameras in different ways compared to the days of film.

Analysing how we use our camera phones, which are responsible for 90.9 percent of all photographs taken (Mylio), and the images we share with them can reveal important insights about who we are and what we value.

I examined the lifecycle of a pool of about 5000 images taken by more than a dozen younger-aged people living in Australia to see what they photographed, ‘screenshotted’, and shared in a four-week period in early 2019.

I also interviewed these amateur photographers about how they used their phones to make images.

On average, one in four images on our smartphones is a screenshot, of say, a social media post or recipe.

And out of every four images, about 1.74 are of objects, 1.07 are of humans, 1 is of the built or natural environment, and just .18 are of animals. (The missing .01 percent are indeterminate because they are either underexposed or blurry.

Women and men seem to use their camera rolls differently. Women in the study were much more likely to photograph themselves or have themselves photographed.

Meanwhile, men were more than twice as likely to photograph strangers, such as passersby on the street, tourists, or crowds at gigs, beaches or parks.

Only 6.5 percent, on average, of the overall image pool was shared by its owner on social media. Thus, the vast majority of images remained on participants’ camera rolls. 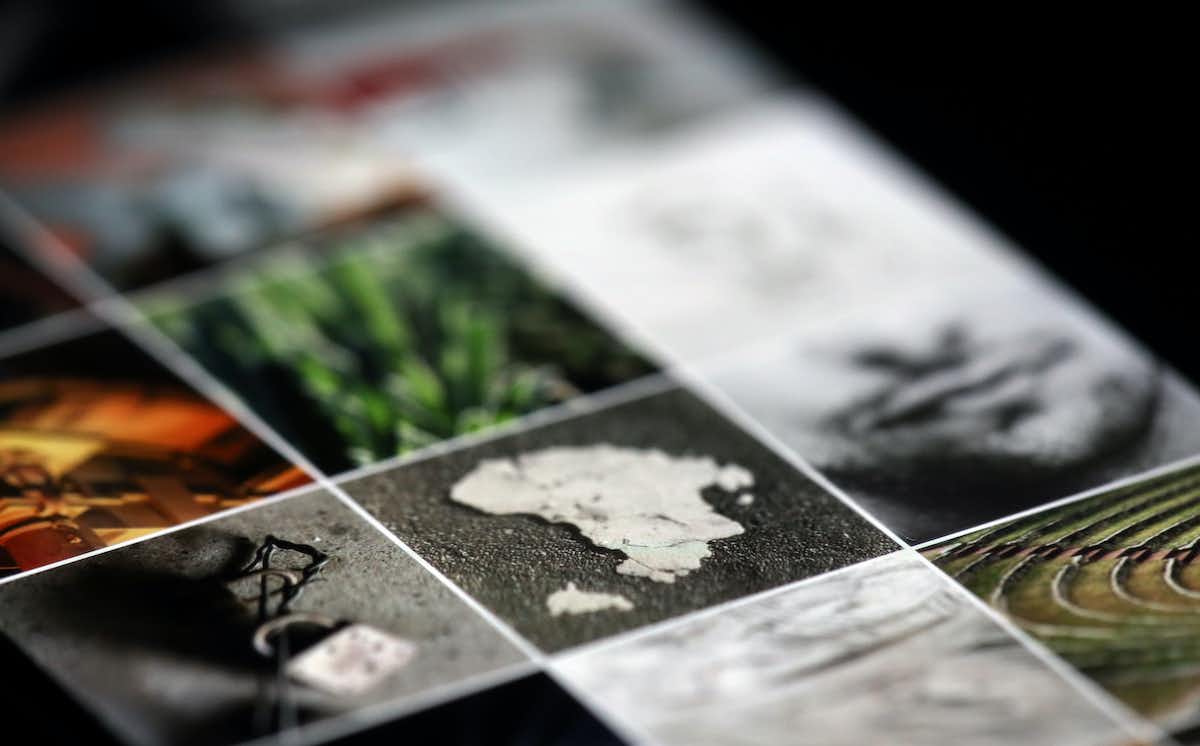 When they did share, nine out of 10 users shared to a single platform. Instagram was the most popular sharing platform, followed by Snapchat and then Facebook.

Photos of people and animals were the most shared, followed by places, and objects.

Participants were keen to share visual media with common reference points — presenting a consistent aesthetic motif to their followers — and images they considered flattering.

Interviewees told me they whipped out their camera phones for five primary reasons:

The urge to hold onto experience is strong. As one participant put it:

I’m getting ready to move so I’m just trying to get as many memories of my dogs as possible.

Another participant, prompted by a photo they’d taken, added:

I was out with my family going bowling and I took this because I wanted to have something as a reminder of that.

These experiences included major milestones, such as the first day at university or moving into a new home, as well as more banal and everyday activities, such as when a normally busy space was uncharacteristically empty. One participant remembered:

This, I sent it [a photo of me working on my laptop in a coffee shop] to my friend and said, ‘I’m here’. It was a Polish coffee shop and no one else was there. No other customers and I thought it was kind of funny.

Some users took screenshots of tattoos they wanted to get, while others captured recipes, people posing, or arrangements of objects they liked. One interviewee said:

I’ll often screenshot photos of influencers I follow to try to copy makeup looks, outfits, how they edit their photos, that kind of thing.

There’s a group in my hometown called ‘[Redacted] Whispers’ and this person was telling a story and it reminded me of a video I had seen and I questioned the authenticity of it … I don’t remember if I shared it to anyone. I just remember taking the screenshot to prove, if need be, that I didn’t believe it.

When a contact asks, “Where are you?” or “What are you doing?”, some camera phone users reported they simply take a picture of their location or themselves and send it in response instead of typing a reply: It’s just easier to send a photo than to explain.

That participants used their smartphones most often to document objects is a testament to how digital technology has changed what we visually value.

Where once pictures of loved ones and travel destinations filled photo albums and scrapbooks, our camera rolls are now filled primarily with mundane and quotidian objects.

Humans came a distant second and environments came in an even more distant third. This indicates we’re using our smartphones for more functional purposes, such as screenshotting a work roster or timetable, compared to when we used cameras for more primarily aesthetic or relational purposes.

But when it comes to sharing, we still value human connection and disproportionately share images of humans over things or places.

As the number of images taken in 2021 is expected to grow again, consider what you photograph and screenshot in the coming year and what this reveals about yourself, your place in society, and your values.
– TJ Thomson, Senior Lecturer in Visual Communication & Media, Queensland University of Technology