Nikon upgrades Zeds via firmware
Nikon has announced firmware updates for its Z Series mirrorless cameras that bring increased AF performance, improved tracking, and more. The update will be released on April 26, 2021.

The Z7 II and Z6 II will enjoy an overall increase in AF performance for more stable shooting, faster focusing when shooting with AF in low light situations and when using subject-tracking AF. The update also includes improved AF usability when using an external speedlight. Subject visibility has also been improved during live view shooting.

Similarly, the Z5 will have faster AF detection speed during low light shooting situations when using the Low-Light AF mode.

A new ‘Save Focus Position’ option has been added to the Nikon Z7, Z6, Z50, and Z5 cameras. This setting allows users to save the current focus position when the camera is turned off and to restore it when they are next turned on.

The Z6 is the lucky recipient of a voice memo recording/playing function, which the company says has already been popular with the Nikon D6 DSLR cameras. The same function is coming to the Z6 II in a future firmware update.

In other Nikon Z news, the Z7 II has just earned a score of 100 from image sensor bench-tester DxOMark. This puts the Nikon mirrorless flagship at the top of the ratings for full-frame cameras along with the Panasonic Lumix DC-S1R, Nikon D850,and Sony A7R III. They are just pipped at the post by two medium-format cameras, the Pentax 645Z and Hasselblad X1D-50c with 101 and 102 respectively. 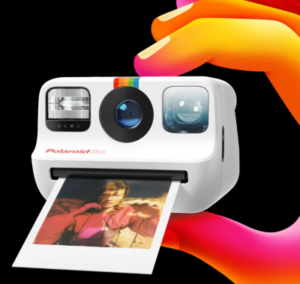 Polaroind has announced the miniaturised  Polaroid Go. It’s 105 mm x 83.9mm x 61.5 mm, and weighs 242 grams (without a film pack). The company says it was designed as a ‘wearable creative companion’. Even the film used is smaller: 66.6 mm x 53.9 mm, with an image area of just 47 mm x 46 mm – about the size of a large postage stamp. More local details when they arrive.

Writing up new lens announcement tends to sap a person’s life force, and it’s arguable whether the effort is worth it from a readers’ point of view. (It sure doesn’t help Inside Imaging’s bottom line !) So below is a copy of the press releases supplied by local distributor Blonde Robot:

DJI has announced the compact Air 2S drone, with a  20-megapixel, 1-inch sensor in the consumer Mavic range. 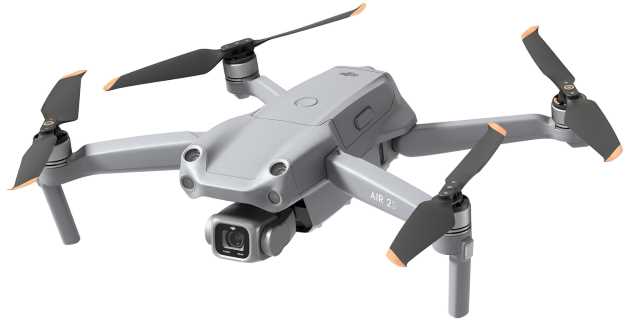 It can fly for a maximum 31 minutes and has four-way directional obstacle sensors that help keep the drone from colliding with objects.