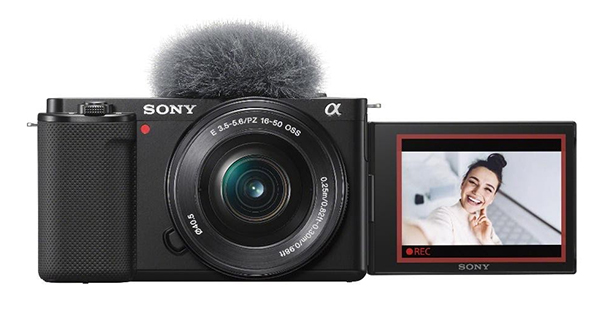 Sony says its it first Alpha-series camera aimed at vloggsters (aka ‘content creators’). It is based solidly on the Sony 6000 series, but with enhancements for the wonderful world of videography, including a fully articulating screen, and a zoom lever around the shutter button which can operate power zoom lenses. 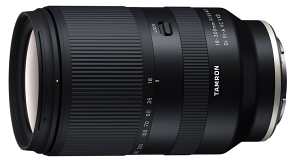 Tamron has announced a super-zoom lens for Fujifilm and Sony APS-C mirrorless cameras featuring a 16.6x zoom ratio. Announced its intention to launch the lens ‘within 2021’ that is. The 18-300mm F/3.5-6.3 Di III-A2 VC VXD (Model B061) lens will cover an impressive 27mm to 450mm (full-frame equivalent) zoom range.

We’ve attached the press release here, but to be honest there’s not much more to glean from it. Pictures of the lens indicate it’s quite compact for such a big zoom range.