Nikon Z9 a work in progress

Nikon has announced the development of its premium Z9, a full-frame mirrorless camera scheduled for release this year. 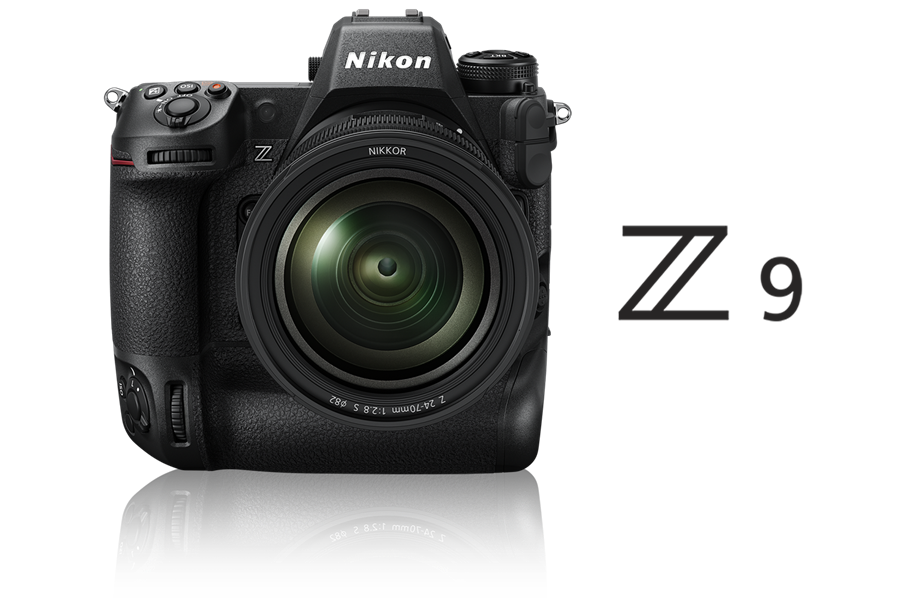 After having a tepid response to its existing range of Z full-frame mirrorless cameras, partly contributing to the company’s dire financial situation, Nikon has taken a leaf out of Canon’s marketing book and pre-announced the forthcoming camera.

Nikon states the Z9, or Z 9 as it’s unfortunately officially named, represents ‘a significant leap in technology and performance’ and will ‘deliver the best still and video performance in Nikon history, meeting the advanced needs of professionals across a wide range of genres’.

So what information has Nikon drip fed? The camera has a newly-developed FX-format stacked CMOS sensor and new image processing engine. There will be 8K video, as well.

”In response to the growing needs of professionals, advanced enthusiasts and cinematographers, it includes support for 8K video recording as well as various other video specifications that fulfil diverse needs and workflows. The Z 9 embodies ultimate usability as a tool offering users an unprecedented imaging experience, from capture to workflow, exceeding that of previous digital-SLR and mirrorless cameras.’

DPReview speculates the sensor will be ‘based on’ what’s inside the Sony Alpha 1 due to both supporting 8K video. In terms of its physical body, it looks like the Z9 has a vertical grip giving it a rather D5/D6-ish appearance.

Read Inside Imaging’s reviews of the Z5 and Z6 II