Over 60 images by legendary Australian photographer, Max Dupain, are showing in an exhibition at the Lismore Regional Gallery in New South Wales until August 8. 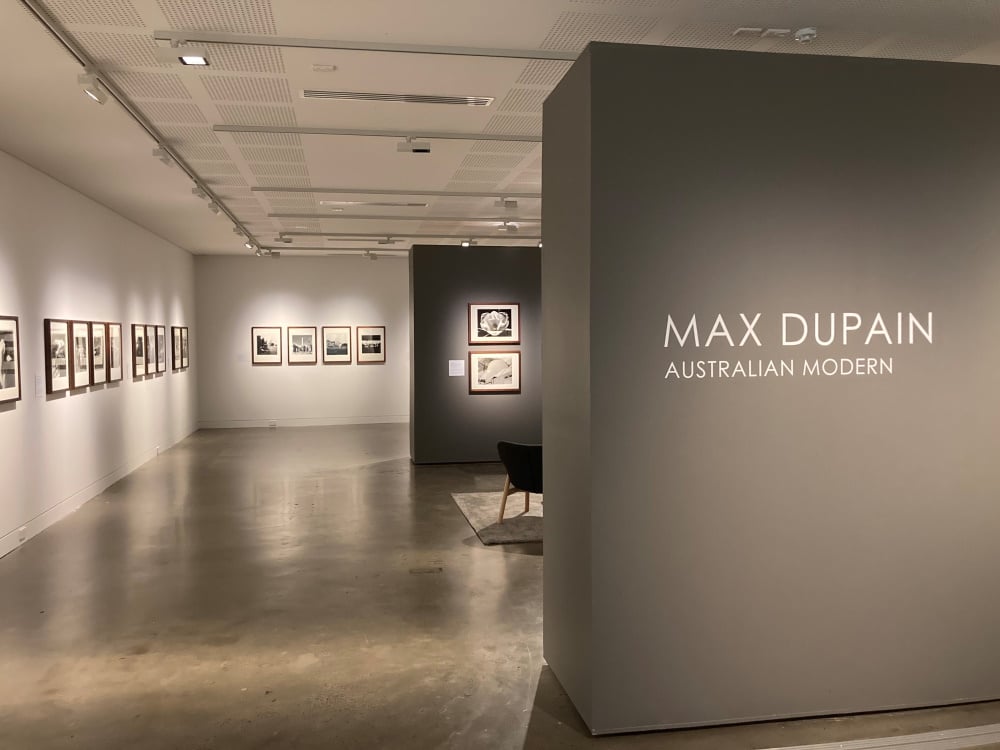 Max Dupain: Australian Modern includes pictures shot over a 50 year period, between the 1930s and 1980s. Alongside iconic images such as Sunbaker, At Newport, and Meat Queue are lesser-known still life pictures, portraits, architectures, landscapes, cityscapes and beach photos.

This is the first Dupain exhibition in many years, and shows pictures of the Sydney Opera House under construction, the late ’30s rush hour over Sydney Harbour Bridge, and groups hanging out on Bondi beach in the ’40s.

‘Max Dupain’s images presented a new vision in Australian photography, departing sharply from the sentimentality of soft focused nostalgia,’ the Lismore City Council writes. ‘He pioneered a modernist approach of high contrast, sharp focus, dramatic angles and creative compositions. Dupain’s images were of ordinary life, but the formal, aesthetic qualities are part of what makes them masterly. His images have become iconic symbols of an Australian way of life.’

All photos are hand printed by Jill White, who worked as a photographer and managed Dupain’s studio. When he passed away in 1992, to her surprise he bequeathed her his entire archive with instructions to print, exhibit, publish and sell his images. Since then, White has overseen more than 25 major exhibitions and three publications.