How wedding videographers craft memories before they’re over 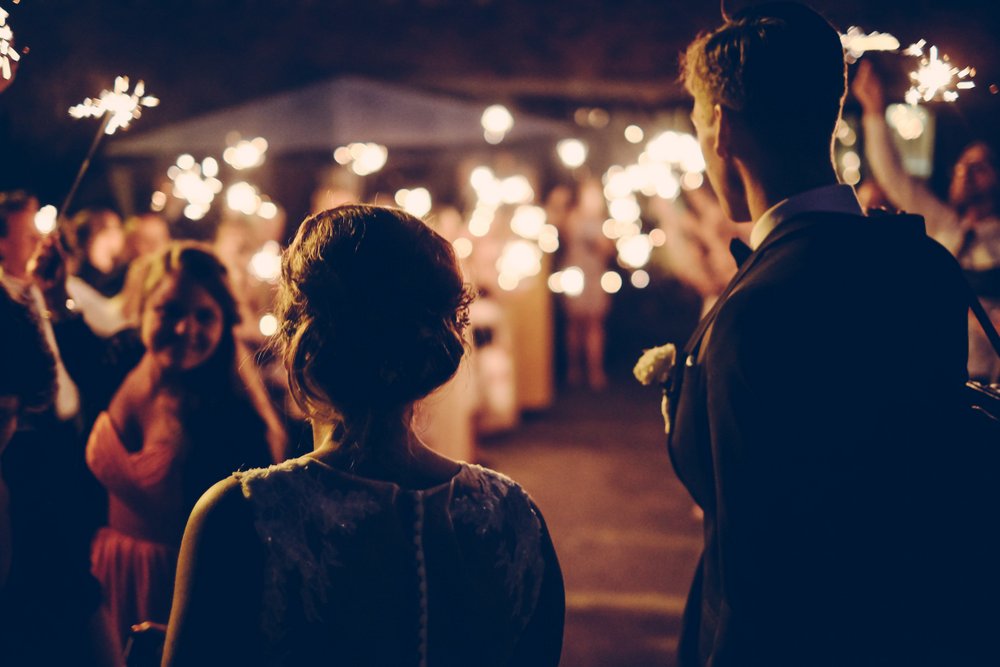 Once lavish, many weddings have become more modest affairs during pandemic times. But the importance of recording them for posterity has only increased, in part because many loved ones cannot attend.

Professional wedding videography presents an enhanced and carefully curated account, evoking how the spectacle should ideally be remembered. Some videographers even offer a ‘same day edit’, where footage is rapidly edited and played during the reception, shaping how the event will be remembered before it is even over.

The couple’s reactions – joyous, awed, and overwhelmed – are then often included in later videos. Achieving such technical feats, however, proves a stressful task.

A crucial aspect of wedding videos are their soundtracks. Our research explores how popular music genres are used, particularly in the ‘highlight reels’ of around up to ten minutes commonly shared on social media.

Alongside surveys of Melbourne and Sydney-based videographers, across 132 videos we explored how videographers borrow tropes from contemporary music videos, with fast cutting and effect-heavy montages.

These videos capture the movement and rhythm of rituals that still photography cannot replicate, with thematically poignant lyrics providing narrative thrust in weaving together the actors, settings and symbols.

Here, one videographer sums up their typical strategy when selecting music:

‘We use slow dreamy music for a soft romantic vibe […] indie/alternative if we have a fun quirky couple […] pop, upbeat songs for a happy mood […] rock and up-tempo music for a really exciting, punchy, party atmosphere.’

Alternatively, a single track can serve all these functions. Beginning with quiet introspection, the music in the video below swells into an overflow of feeling, and ends with a calming denouement that evinces comfort and belonging.

We use the music to shape the story and tone of the film. We edit to the music and follow the ebb and flow, crescendos and verses […] It creates the map of the film.

But such selections can prove a cumbersome task. One videographer explained they once spent a whole day just choosing the music:

There’s only a limited number of really good music libraries, and because a lot of videographers use these same libraries it’s not uncommon to hear the same music in other people’s work, which isn’t ideal.

Even so, videographers often resist clients wanting to make their own selections:

While the clients thought they were going to be pleased with their choice, the music never accompanied their films well […] [Now] I don’t consult with them.

In the following video, sepia tones and film flickering are used to effectively age the present into a treasured past. Meanwhile, bespoke animation adds whimsy to videos that could otherwise veer into slight melodrama.

In researching these videos, we observed how traditional norms are being reimagined. Rather than arguably tired, conventional sentiments about being ‘Beautiful in White’, the accompanying music instead takes on more ethereal themes of self-discovery and renewal, as evident below.

Curiously, as the following example shows, many videos evoke both melancholic and uplifting tones. Rather than being unfailingly cheery, the lyrics dwell on love as simultaneously timeless and finite, both fated and fragile.

The rowdy bacchanalia is gone. But in its place are more relaxed and cosy intimacies, such as backyard, round-the-campfire gatherings.

The reduced fanfare may even loosen once stubborn traditional customs, enabling more room for self-expression.

This presents creative dilemmas for videographers, who must still weave compelling memorials from less ostentatious spectacles.

In uncertain times, creative memory-making may prove more important than ever.