Shrinking magazine budgets and celebrities staying at home has left the once-mighty Australian paparazzi struggling to stay afloat, and so desperate they’ve resorted to shooting politicians and dodgy business people. 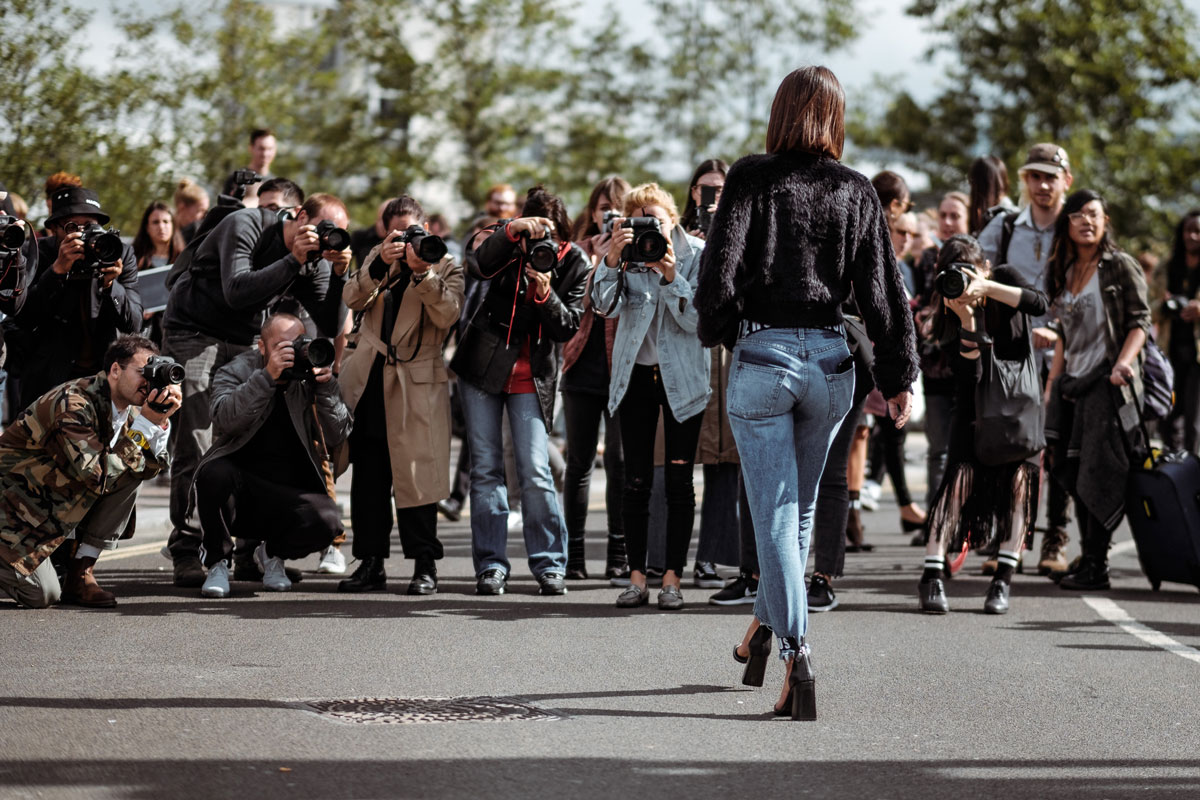 While celebrities spending less time in public means there are fewer ‘gotcha’ opportunities, paps were dealt a blow with longer lasting ramifications in May, when a gossip ‘magazine monopoly’ was forged. Publisher, Bauer Australia, acquired its rival, Pacific Magazines, for $40 million, bringing Australia’s two big gossip magazines, Woman’s Day and New Idea, under the one banner.

‘The ACCC didn’t do us any favours by allowing that merger to go ahead – now that Woman’s Day and New Idea are owned by the same company, the days of the bidding wars between magazines are dead,’ Carlo Cossalter, director of online media bidding agency, Diimex, told The Australian. ‘With shrinking budgets, there is now a lot less money in the pool to be divvied up between everyone, so what we are seeing is a lot of people getting squeezed out. About 50 per cent of the paps have packed it in in the past year.’

Diimex was launched in 2014 as a platform to licence media stories, and is popular among freelance paparazzi. Cossalter said revenue dropped by 85 percent from May 2019-20, with the Coronavirus lockdown playing major part in the loss.

Diimex’s biggest sale from last month is somewhat surprising. It wasn’t a photo of Australian TV personalities Karl Stefanovic or Sam Armytage, but opposition leader Anthony Albanese kissing his new partner at a restaurant in Sydney. The photos appeared in News Corp’s Sunday metropolitan titles, and apparently generated more than $20,000.

‘To get the better money, you need to have a story associated with the pictures. The pictures alone are not enough,’ Cossalter said. ‘We got Albo last weekend and the story was he had split up with his wife and here’s the new woman who could be the voice in the ear of our next prime minister – so there’s a story there.

‘Last year, we got (serial killer) Ivan Milat being wheeled out of hospital. Before that it was the first pictures of Barnaby Joyce with his new chick (Vikki Campion). So when you talk about half of the paps quitting, what that really means is a lessening in the quality of photojournalism in Australia.’

American paparazzi say nowadays a story sells better than random photos of a celebrity walking a dog. LA-based veteran paparazzo Giles Harrison, owner of London Entertainment Group, told The New York Times he instructs the company’s 15-20 photographers to find the story. ‘Everybody’s one story away from having their picture be worth something,’ he said.

Pre-lockdown, New York-based paparazzo, Miles Diggs, would stroll the streets and spot five to 10 celebrities each day. Now, with few out-of-town celebrities visiting the city and local stars fleeing New York, Diggs barely goes looking. He managed to photograph actress and comedian, Sarah Silverman, cheering health care workers from her Manhattan balcony, but it’s a US$50 photo. ‘She does it every day at 7:00pm sharp and many people have gone to try and get their pennies off of the shot.’

Although the Coronavirus has presented a juicy new angle – ‘social distance shaming’. ‘If somebody’s talking to their neighbor and they give them a hug, like, “Oh my goodness”. Yeah, that’s definitely the new hot shot. Instead of somebody getting photographed in a bikini, which would be a big seller, now it’s interacting with other people,’ Diggs told The New York Times.

Australia doesn’t quite compare to the US market, where there’s a massive thirst for celebrity gossip and enough of them to fill a theatre.

Infamous Australian paparazzo, Jamie Fawcett, told The Australian that since the pre-Global Financial Crises glory days, many’a pap moved into news or shooting stills for TV. Likewise, paparazzo Ben McDonald said the industry has evolved and there’s more demand for a story or a topical celebrity.

‘Karl Stefanovic still works — but only if he’s with his wife and baby because there is a story there. Samantha Army­tage and Chris Lilley too, because they’ve both made comments that are tied to political issues.

‘What’s happening is “paparazzi” is becoming a skill set; and it’s a very valuable one that puts you ahead of the game in producing content day in, day out. This is a numbers game. You need to be able to put yourself in the right place at the right time consistently.”

While local paparazzi are aiming the lens at politicians, who offer no shortage of scandals and naughty behaviour, Diggs predicts US paps are heading to more ‘collaborative efforts’, where celebrities arrange a staged shoot.

‘I’ve gotten tons of messages from people (celebrities) that are, like, “Look, I can’t get photographed. Would you mind coming and taking some shots for me?”,’ Diggs said. ‘And I think that that’s going to happen a lot more frequently in the next coming months.’