Sony Corporation has announced Airpeak, its forthcoming drone business and ‘in the field of AI robotics’, which will kick off in Autumn 2021. 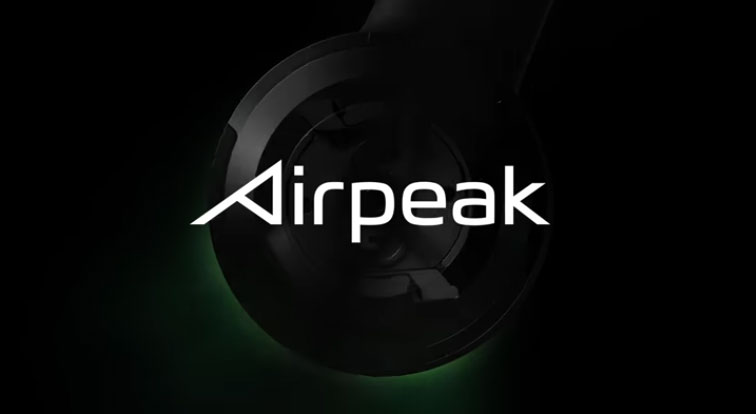 AirPeak will be a separate entity to Sony Imaging, and the press release indicates the drone products will be geared toward video creators and in industrial sectors. The press release says:

‘The recent proliferation of drones has contributed greatly to the delivery of previously unseen images, as well as to workflow efficiency and energy savings in the industrial sector. Sony has assigned the “Airpeak” brand to reflect its aspiration to contribute to the further evolvement and the creation of the unprecedented value through its imaging and sensing technology as well as 3R technologies (Reality, Real-time and Remote) in the drone area.
‘Airpeak will support the creativity of video creators to the fullest extent possible, aiming to contribute to the further development of the entertainment industry as well as to improved efficiency and savings in various industries. Airpeak will also promote this project to enable drone-use with the highest level of safety and reliability in the environments where this has been difficult in the past.’

Stepping into the drone market, particularly in commercial/industrial sector, may prove a smart move by Sony. The Australian Government recently released a consultation paper for commercial drone use, citing third-party research which claims commercial applications will grow by 380 percent between 2018 – 2022, and drone-powered businesses may represent a $163 billion global industry.

The Airpeak drones will use Sony imaging sensors, and there isn’t really much more information available. But if the company is as serious about drone technology as it is with mirrorless camera technology, then DJI and other commercial drone manufacturers may have some serious new competition.