Photo 2020 calls for ‘truth’ in portraits

Melbourne’s major inaugural biennale photo festival, Photo 2020, is calling for photographers to participate in numerous events, including the submission of portraits for the Inside Out project, stalls at the Photobook Market, and Magnum events. 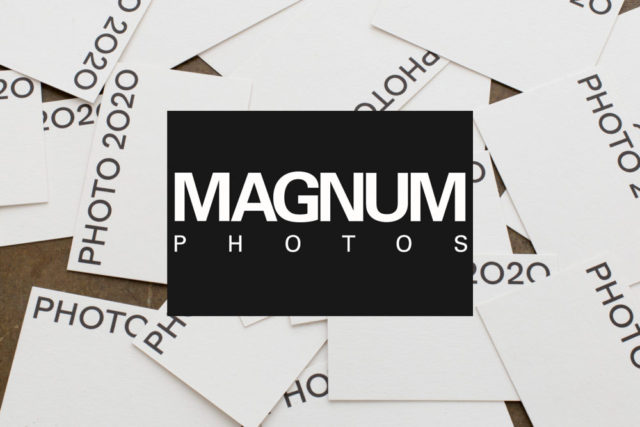 Photo 2020 will take place from April 23 until May 10, mostly across Melbourne but also extending to regional Victorian cities. So far the program looks like it will consist of photo exhibitions at numerous galleries and institutions, various new awards, and events including three hosted by Magnum Photos.

Inside Out Project
Inside Out project is described as ‘a global participatory art project’ – up to 1000 entrants’ images will be printed as posters and pasted up in a public Melbourne CBD location during Photo 2020.

The Inside Out project has appeared in cities across the world, including in countries like Ecuador, Nepal, Mexico, and Palenstine. Some western countries too. In fact, 129 countries and 260,000 people have participated in Inside Out, including Australia. The project even had a run in Bairnsdale, Victoria!

Portraits are pasted up in various locations across a city in an effort to tell stories or convey a message. Previous iterations cover topics like hope, diversity, gender-based violence, climate change.

The photos are typically three-quarter portraits, from the shoulders up, and are printed in black-and-white. The project in Melbourne will apparently be the ‘largest scale [Inside Out] project in Australia’, with the 1000 portraits putting Bairnsdale’s meager 15 to shame.

The portraits don’t have to be ‘professional quality’ – 1MB at 100DPI is a minimum – but they must explore the Photo 2020’s overarching theme ‘what is your truth’.

‘In a time when the truth is being challenged, and newspapers are being silenced, this is a public call to arms,’ said Photo 2020 artistic director, Elias Redstone. ‘The Inside Out Project gives everyone a platform to speak their truth.’

Fortunately the theme, ‘the truth’, is such an open-ended and ambiguous term that almost anyone who has snapped a worthwhile portrait could somehow weave it into their caption or artistic statement. (And that’s a fact!)

The Inside Out project was started by anonymous French street artist, JR. Like fellow street artist, Banksy, he became famous for illegal paste ups, with one of his big stunts being a series of large format portraits of suburban ‘thugs’ appearing in bourgeois Parisian districts.

‘Presenting the best new work by professionals and students, the Photobook Weekend will include talks, conversations, exhibitions and special projects, publishing workshops and book launches,’ the Photo 2020 website says. ‘The Photobook Market will be the anchor event of the Photobook Weekend, showcasing a highly curated selection of some of the newest and most respected names in contemporary photobook publishing.’

Participants in the Photobook Market will rub shoulders with the likes of Markus Schaden, founder of The Photobook Museum Cologne; Dieter Neubert, founder and director of Fotobook Festival Kassel; and artists Martin Parr, Felicity Hammond, George Georgiou, and Sam Contis.

The Photobook Weekend will also showcase the Australia New Zealand Photobook Award winners, and the inaugural International Photobook Prize, presented by Photo 2020 and Perimeter Books, will also be on show.

A shared table at the market, designed for self-published photobooks, costs $50. A single table, designated for publishers and distributors, costs $85.

Magnum Events
The two Magnum events, a seminar (April 27) and portfolio reviews (April 28), are focussed on students but open to all photographers.

Seminar
‘The Seminar will help to demystify many aspects of the international photographic industry and offer practical advice on how to be a successful and socially engaged photographer today.’

Portfolio Reviews
The event is aimed at early to mid-career photographers seeking advice on a current project or existing body of work. Each participant will be placed in a group of 10 photographers and participate in two 150 minute review sessions led by one reviewer, during which they will present their work to the group for feedback.

The portfolio reviewers are Jacqueline Bates, Marisa Bellani, Shannon Ghannam, and artist Patrick Waterhouse.
There are 35 places available, in addition to the 15 places being offered to Student Intensive participants.

The cost is $160, or $145 for concession card holders, and applications close February 23.