Fujifilm has announced the Fujinon XF50mm f1.0 R WR mid-telephoto prime lens, the ‘world’s first’ autofocus lens with a maximum aperture of F1.0 designed for mirrorless cameras. It will be available from late September, with an RRP of $2,799. 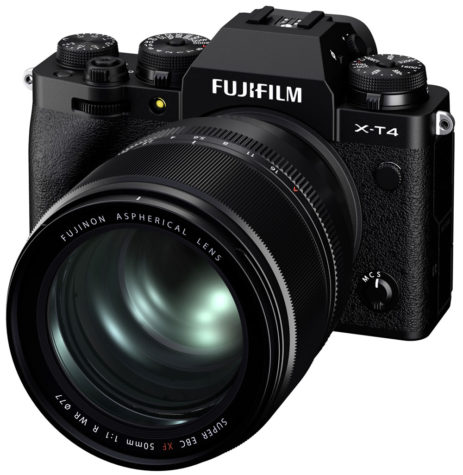 ‘This makes it possible for the autofocus to operate at -7EV luminance level. The previous limit of -6EV luminance level is achieved using lenses with a maximum aperture of F1.4. X Series users now have fast and precise low-light autofocus, even when used in near-darkness. With the added benefits of on-sensor Phase Detection Autofocus (PDAF), Face/ Eye AF and a powerful DC motor, precise and fast autofocus at shallow depths of field is now a possibility.’

The lens weighs 845 grams, and includes weather sealing in 11 locations to protect it from moisture and dust. It can operate in temperatures as low as -10°C.