, Here’s the list of specs for the $2999 Fujifilm X-T4 which have been leaked out of Japan and sloshing around in online photo websites over the past 24 hours or so.

(Basically, IBIS has been improved to 6.5 stops and AF is significantly better than the X-T3.) 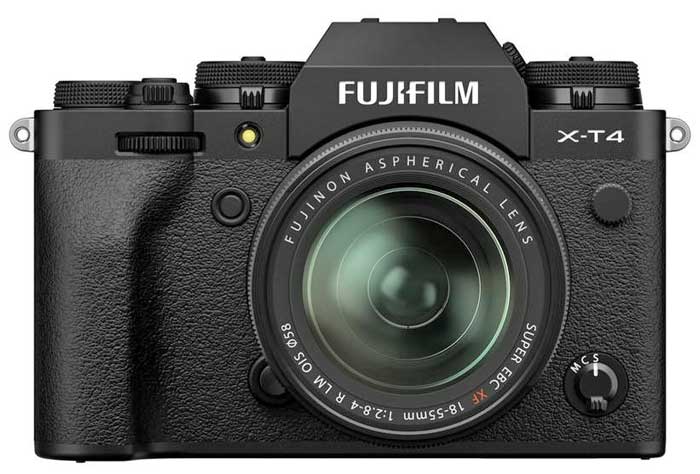