The biggest feature of the new Canon EOS R5 1.1 firmware update is an improvement of the video overheating shooting times, which strangely is not mentioned anywhere on the Canon website. 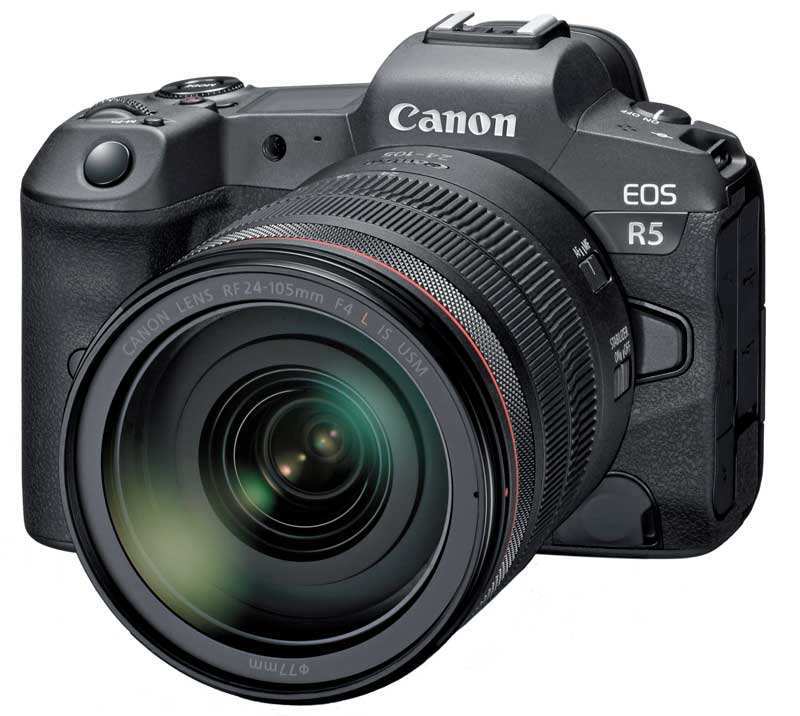 The Canon R5 1.1 firmware update, available now, comes before the pre-order of the camera will have been shipped to many customers. While the update fixes a range of bugs and improves features, such as RF in-lens stabilisation for movie shooting, Canon also secretly improved the video overheating issue, which has become a marketing nightmare after revealing the video capabilities fall short of pre-release claims.

DPReview‘s Jordan Drake ran tests to determine whether the 8K video recording time has been improved by using two R5 units, one with and one without the firmware update.

He also ran a hybrid stills and video test, where he shot two stills every minute for an hour and then began recording 8K. The updated R5 lasted 10 minutes, while the ‘old’ version lasted just five minutes.

While it’s only a minor improvement, it’s clear Canon is attempting to address the overheating issue. The company has so far been quiet about the overheating, and this update continues the strategy of silence despite partially addressing the problem.

Firmware version 1.1 fixes and enhances the following:
1. Useful messaging is now displayed when [HDMI display: Camera+External monitor] and [Overheat control: on] settings are enabled.
2. When using certain RF lenses for movie shooting, the in-lens image stabilization mechanism has been improved.
3. Fixes a phenomenon in which the “Slow Synchro” setting screen is not accurately displayed, when the language is set to English.
4. Fixes a typo displayed on the communication setting screen, when the language is set to Korean.
5. Connectivity during FTP transmission has been improved.
6. Fixes a phenomenon, in which the card access time may take longer, when using certain CFexpress cards.
7. Temperature detection and shooting time control in video shooting have been improved. In addition, the total shooting time when the short-time recording and power-on/off are performed repeatedly at room temperature is improved.
8. The phenomenon in which the movie recording time available is not correctly displayed when the Date/Time/Zone is not set has been corrected.