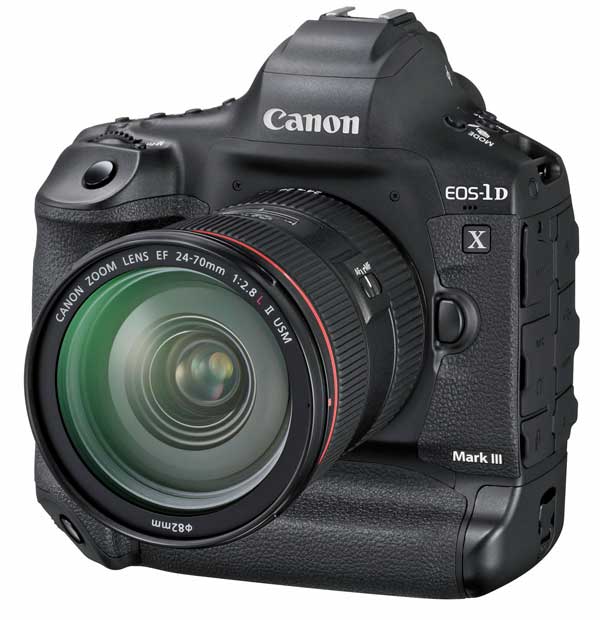 It will be available in Australia in February at a price which Inside Imaging estimates – in the absence of an official RRP – should be just over $10,000 including GST and hopefully slightly under $10,000 less GST. (US body-only price is US$6500, or around $9400).

Canon says the new model is three times as fast as the Mark II in image processing, and a discombobulating 380 times faster at ‘Dual Pixel AF processing’. There are dedicated image processors for autofocus and metering through the viewfinder. It can shoot at up to 20fps and shoots uncropped video at 4K/60fps.

But wait, there’s even more! Here’s the accompanying product video:

‘We are truly excited to kick off the new decade by offering the ultimate interchangeable lens camera that brings faster shooting and image transfer speeds, complete silence using an electronic shutter, cutting-edge head detection, and cinematic movie quality, said Canon Australia’s Jason McLean. ‘No doubt, 2020 will be another big year in news, sport, politics, and cultural moments and we’ve built this camera to enable every content creator who makes a living via moving and still images to bring the best stories to life in uncompromised detail. We look forward to seeing what people can achieve with this amazing new camera and can’t wait to show what else we will launch in the remainder of the year.’