Tetenal back from the brink

Tetenal is a brand which will either evoke a sense of nostalgia or, to younger readers, be totally unfamiliar, but the potential demise of this 172 year-old photochemical business threatens to have severe ramifications for film photography, and even silver halide paper printing. 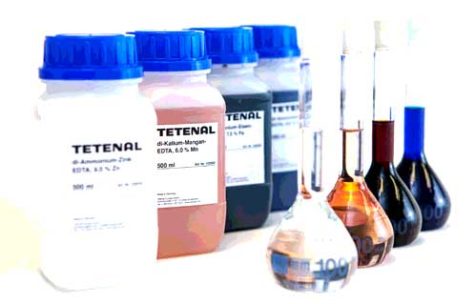 As well as manufacturing under its own brand, Tetenal is reported to manufacture all of Ilford photochemicals and around 30 percent of Kodak’s, and it also supplies base chemistry to Kodak for its own manufacture.

Tetenal is responsible for the distribution of Kodak chemistry across Europe, Africa and the Middle East and also supplies Kodak Express Digital Solutions stores in Europe, as well as traditional photographic chemistry. Kodak XTOL and HC-110 developers as well as Rollei’s Digibase C-41 kits are among the many photochemicals manufactured by Tetenal.

(In Australia, Tetenal chemistry kits for home developing are imported in small numbers by two or three retailers, including Vanbar in Melbourne. There does not seem to be an authorised distributor.)

In 1987 Tetenal developed 3-bath  E-6 slide film developing technology, still in use today, and critical to the  continued revival of slide films such as Ektachrome, as E-6 throughput these days can’t provide the scale to run larger 6-bath systems.

While it’s not made clear exactly how, website Petapixel has stated that, ‘another immediate effect of Tetenal’s demise might be a supply glitch for RA-4 paper chemistry that many labs, finishers, and printing companies rely on.’

Finally, Tetenal is not only involved in photochemistry, but inkjet ink manufacture, specifically for Epson.

– So even though it’s a little known name, it would be a very big deal if it ceased manufacturing operations. Tetenal Europe GmbH, the largest OEM photochemical company in the world, filed for insolvency protection in September 2018. There were frantic efforts to save the company but in late January management threw in the towel, announcing it will discontinue operations, and asking customers to place their final orders.

‘Even though a layman might not know Tetenal, Tetenal chemistry is included in many products with well-known brand names. Without Tetenal, an essential piece of the market is missing,’ said Marwan El-Mozayen, editor-in-chief of film photography specialists’ PhotoKlassik International magazine.

However an employee-led revitalisation proposal by more than 40 staff in Germany is hoping to lead a ‘New Tetenal’ transformed and back into a leading position in the market. 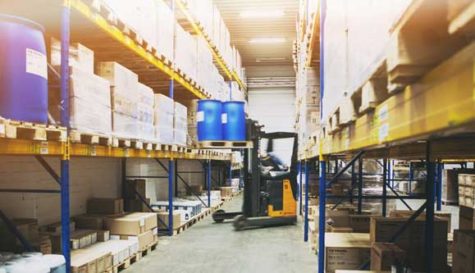 A group representing production, sales, distribution and R&D are leading the initiative and will submit a proposal to the insolvency administration.

Tetenal’s international subsidiaries in the UK, France and Poland are not directly affected by the liquidation of Tetenal Europe GmbH. ‘We continue to do business and look forward to a revitalized employee-led Tetenal in Germany’, said the respective senior management Mike Fawcett (UK), Agnes Rivrain (France) and Adam Biedron (Poland) – presumably in three-part harmony!

Swiss-based merchant bank Rasenberger Toschek will support the employee-led initiative in negotiations with banks and investors.

‘We are receiving calls from customers from around the world,’ say a spokesperson from the employee buyout group. ‘Not only are final orders eagerly placed, but concrete help is being offered, so that the final orders can also be the prelude to the new Tetenal.’

So it just may be that there’s an 11th hour reprieve for this venerable business – around 50 years older than Kodak. The insolvency administrator has give the okay to continued production in February and March.

By April, the employee-led transformation must be being implemented for the emergence of the proposed new Tetenal.

UPDATE: On February 15, the management buyout proposal was accepted by the insolvency administrator for Tetenal. ‘New Tetenal’ will assume ownership of the photochemistry recipes, the Tetenal brand, and the production assets.

New Tetenal plans to kick start on that most risky of dates, April 1. Customers can place new orders starting in early March. No interruption to supply is anticipated.