A concise round-up of new product updates, international snippets and other interesting stuff from the wonderful world of photography: Sony hub is fast…DJI gimbal is small…Leica V-Lux 5 is expensive 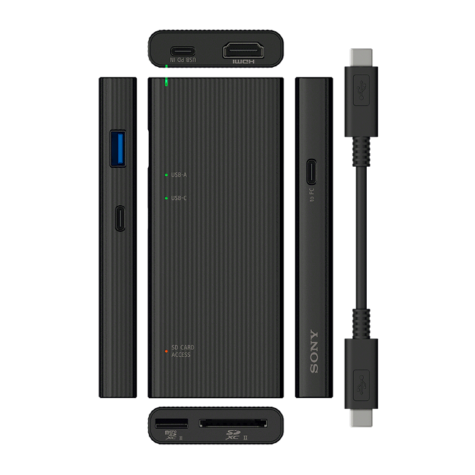 Not content with gazumping the camera world with the A7R IV, Sony Australia has announced the MRW-S3, a USB hub which is also described as ‘the world’s fastest UHS-II SD/microSD card reader’.  It also announced a new range of tough SD cards, the Tough SF-M series.

What more can we tell you before your eyes glaze over? That the MRW-S3 ‘has a durable aluminium body with a wave surface to prevent scratches, while the grip makes handling easier than ever’ ? Or that it weighs ‘a mere 95g and comes with a detachable USB-C to USB-C cable for connecting to the host PC’ ? Or perhaps that ‘this cable also can be used for connecting to USB 3.1 Gen 2 devices or to a USB PD AC adapter up to 100W, thanks to its embedded eMarker’?

Perhaps you would like to know that the MRW-S3 ‘has a HDMI output with 4K 30fps capabilities, to connect to external monitors without the hassle of carrying extra adaptors or sacrificing limited ports on your PC.’ Who knows?

And if you are still reading, you might be thinking, ‘Yes, fine. But what of the new “tough SD card” of which you write?’ Well, we can tell you that the Sony Tough SF-M card ‘is the world’s toughest UHS-II SD card that is shockproof and has the highest-grade waterproof and dustproof levels.’ And that it has ‘ultra-high-speed data transfer of up to 277MB/s read speed and 150MB/s write speed’. Or maybe that it will be available in 64GB, 128GB and 256GB capacities.’

What we can’t tell you is any pricing details. Sony Australia decided not to supply these as the actual launch is not until November. That’s enough excitement for one press release, anyway… 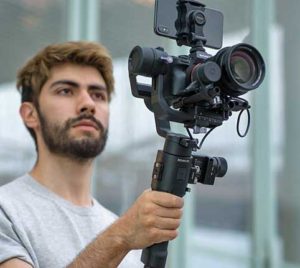 The Ronin-SC is a single-handed, three-axis gimbal that offers plenty of functionality through built-in and add-on modules. It weighs 1.08kg – much lighter than the original Ronin S – and can be dismantled for greater portability.

There’s a new ‘Force Mobile’ mode that ‘synchronises the movement of your connected mobile device with the Ronin-SC gimbal; and new ActiveTrack 3.0 technology that will track human figures. Other features include a Virtual Joystick for controlling the gimbal from a smartphone, Motion Control and dedicated shooting modes such as TimeLapse and Panorama.

The Ronin-SC comes in two versions – the Ronin-SC Standard has an RRP of $569 while the Ronin-SC Pro Combo, which adds the focus wheel along with the external focus motor and the Remote Start Stop (RSS) Splitter is $709. 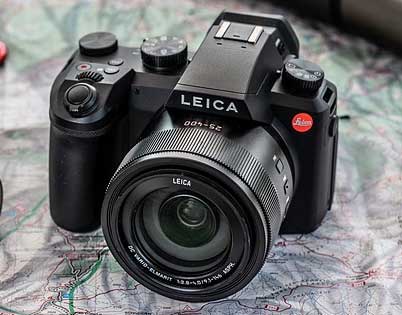 Leica has released its rebranded version of the Panasonic Lumix FZ1000 II, the V-Lux 5. You won’t be surprised to know that Leica calls the V-Lux 5 its most versatile high-end compact camera to date.

It features Bluetooth connectivity in addition to Wi-Fi for more wireless options when pairing with the Leica Fotos App. It weighs 812g. Leica claims an improvement in AF speed. The camera shoots video at 4K.