CCP and Sony team up

Sony is now a major sponsor – along with Ilford – of Melbourne’s Centre for Contemporary Photography (CCP) with a series of workshops and event planned for the Fitzroy gallery.

‘Sony is thrilled to be partnering with the Centre for Contemporary Photography. CCP is a place that reminds us the world is full of creativity. Sony is committed to getting to know the larger CCP community through hosting hands-on events and experiences. We see this partnership as an opportunity to empower storytellers, visionaries and artists, through education and technology,’ said Jun Yoon, Sony Australia’s head of Digital Imaging.

There are no further details provided besides the mutual delight the two parties are currently experiencing, but the press release stated that ‘Sony and CCP will soon be announcing dates and facilitators for a series of workshops to be delivered in partnership over the coming 12 months.’ 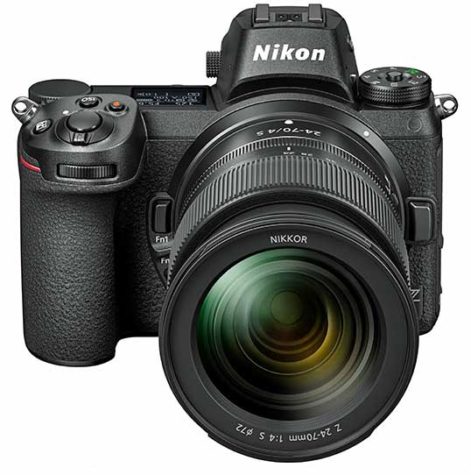 Nikon has taken a leaf out of Fujifilm’s book by providing performance-enhancing firmware upgrades to its premium cameras – in this case the new full-frame mirrorless Z6 and Z7.

The forthcoming upgrade includes:
Support for Eye-Detection AF for still image shooting: Eye-detection AF will work with both AF-S (Single AF) focus mode and AF-C (Continuous AF) focus mode. It’s capable of detecting multiple eyes, and the photographer can select which eye the camera should focus on;
Improved AF/AE performance: AE (auto exposure) tracking will be extended to continuous high-speed mode. Low-light AF performance will be improved for both stills and movie recording;
Support for RAW video output: Output of 4K UHD and Full HD RAW will be supported. The output RAW data stream can then be recorded in the compatible RAW format using an external recorder. This will allow photographers to use 12-bit colours for flexible colour grading;
Support for CFexpress: Photographers will be able to use both CFexpress and XQD cards in their camera interchangeably.

‘Fair Use’ farce foiled
The notion of Fair Use is still only partially defined as it works its way through the US legal system, but photographers everywhere will breath a sigh of relief that that a ruling which granted Fair Use image rights so long as the ‘fair user’ merely cropped a photo, has been rejected on appeal.

The original image from US stock photographer, Russell Brammer: 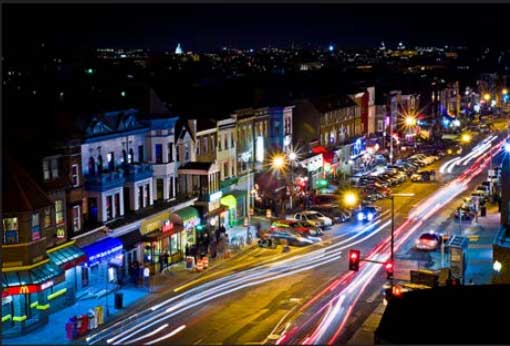 The stolen and then cropped version:

In the original ruling a judge allowed free use of an image lifted from a photographer’s Flickr site to promote a film festival because the image thief cropped it, and that it was informational and of benefit to festival goers.

The Appeals Court rejected the original judgment comprehensively, noting that if anyone could simply pinch images from the internet and use them commercially, ‘professional photographers would have little financial incentive to produce their work’.

‘What [the copyright infringer] Violent Hues did was publish a tourism guide for a commercial event and include the photo to make the end product more visually interesting. Such a use would not constitute fair use when done in print, and it does not constitute fair use on the Internet. Violent Hues’ affirmative defense thus fails as a matter of law,’ the judge concluded.

The Fair Use issue is vitally relevant to local photographers as a similar change has been recommended for Australian copyright law. 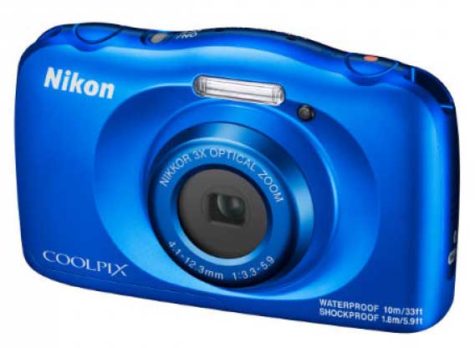 Nikon has announced an upgrade to its underwater compact cameras in the form of the $249 Coolpix W150.

It’s waterproof to 10 metres, has a 3x optical zoom lens and a 13-megabyte CMOS sensor. There’s a dedicated video button for switching to Full HD video with stereo sound. It has an ‘underwater face framing mode’, (although Nikon doesn’t bother to tell us exactly what the underwater face-framing mode does.)

Users can add voice messages to photographs, and activate welcome screens and animated slide shows. It’s SnapBridge compatible. It will be available in Australia in a choice of blue or white. (Overseas there are a few gaudy ‘Technicolor yawn’ versions as well.)

No local details were provided to Inside Imaging by Nikon, so we will leave it there.

The new lens comes in either the Canon EF or Nikon F mount and of course can also be used with Canon and Nikon mirrorless cameras using the manufacturers’ mount adaptors.

The new lens is 12.4cm long and weighs just under 800 grams. Tamron says it’s designed for high-res cameras, and can do justice to sensors of 50 megapixels or more. For outdoor use it has moisture-resistant construction (nothing worse than spongey lenses!) and a fluorine coating for extra protection.

For close ups, it has a minimum focussing distance of 45cm across the zoom range.