Ricoh has announced March availability of the GR III, a high-end 24.2-megapixel compact camera that’s designed for street photographers (and the shirt pockets of professional photographers everywhere) and carries a price tag of US$900. 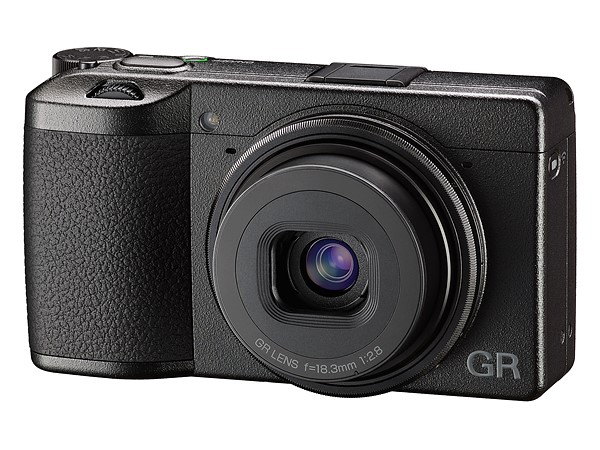 The sensor also provides stabilisation in the form of 3-axis sensor-shift shake reduction that provides four stops of compensation.

It has an all-new 18.3mm f2.8 lens, equivalent to a 28mm lens in 35mm. It has six elements in four groups, down from seven elements in five groups in the GR II.

Macro photography is improved as the focus distance is now close as 6cm, down from 9.91cm in the GR II.

For autofocusing, the GR III packs a hybrid AF system that combines contrast-type AF with phase-detection, using both methods for faster and more accurate focusing.