Profoto B10 Plus packs twice the punch

Profoto has announced the B10 Plus, a miniature flash head with twice the power output of its predecessor, is available now from $2995. 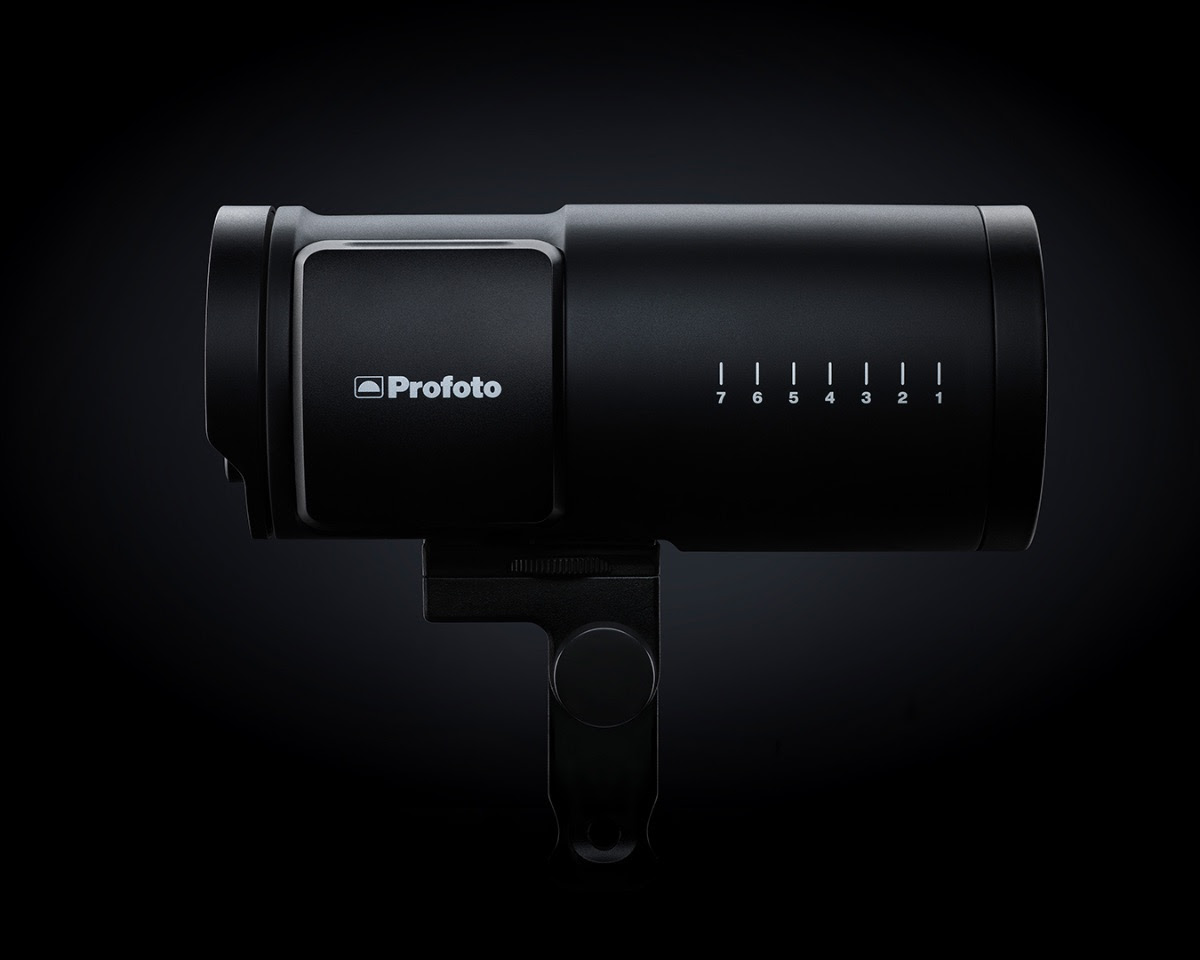 Profoto says the B10 Plus has the power of 10 speedlights, with a maximum output of 500ws and the brand’s signature natural ‘soft fall off’ tone. Compared with its predecessor, the B10, the new flash head is two inches longer and 400 grams heavier, weighing 1.9KG.

‘Like the Profoto B10, the B10 Plus is a seriously small flash,’ said Göran Marén, Profoto product manager. ‘It’s around the size of a large lens. That means you can fit it in your bag with the rest of your gear and because it’s cordless and lightweight, it’s easy to bring and set up anywhere.’

The new product shares the same features with its predecessor, including the stand adapter, a dial to adjust brightness and colour temperature, compatible light-shaping tools and Air remote control, TTL exposure and high-speed sync as short as 1/8000sec .

‘The B10 Plus uses the same stand adapter… as the B10,’ Marén says. ‘the stand adapter can be quickly removed allowing you to mount the B10 Plus on any camera tripod. The battery too is just as swiftly replaced, and you can charge it while you’re using it.’

Profoto’s Australian distributor, Specular, is now taking orders with the B10 Plus also available in a Duo Kit for $5995.