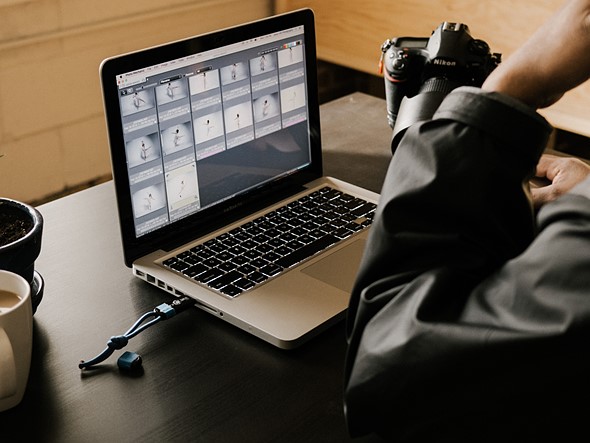 Photo Mechanic is a workflow solution for photographers dealing with high volumes of photos. It costs US$139​ for a new licence or existing users can upgrade for US$89. It’s also available as a 30-day free trial.

Photo Mechanic 6 is well overdue. It’s the first major upgrade since 2012, and Camera Bits says its now a 64-bit application which is much smoother on current versions of Window and MacOS.

The software does not perform post-processing, but is used to sort, cull, rename, add metadata and tag photos. While these are tasks capably performed by RAW processing apps like Adobe’s Lightroom or Phase One’s Capture One Pro, Photo Mechanic is known to be lightning fast by comparison.

This is partly due to Photo Mechanic working with a smaller JPEG preview of RAW files, whereas Lightroom handles the full RAW file.

Other updates include:
Streamlined User Interface: Based on customer feedback, an improved and more efficient interface ​puts commonly used gadgets together, for a more compact and intuitive experience;
Ingest From Selection: Plug in a memory card, ingest only the images selected versus the entire card;
Reverse GPS Lookup: If photos are geotagged, Photo Mechanic will use those GPS coordinates to insert the city, state, and country names into the metadata;
Improved Slide Show: Multiple transitions including crossfade and add Tag, Color Class or Star Ratings during a Slide Show;
Better Fullscreen Mode: Fullscreen support on macOS and Windows for both the Contact Sheet and Preview windows (including both at the same time on different monitors);
Hot Codes/Code Replacement: When pasting text containing Code Replacements, all Codes are evaluated at once;
Better Crop Tool: Apply soft crops and rotations on JPG exports, with ability to preview;
Upload to Facebook: Upload from Photo Mechanic 6 to Facebook. In addition to sites like PhotoShelter, Flickr, and Dropbox, Facebook is now an option in the Uploader.