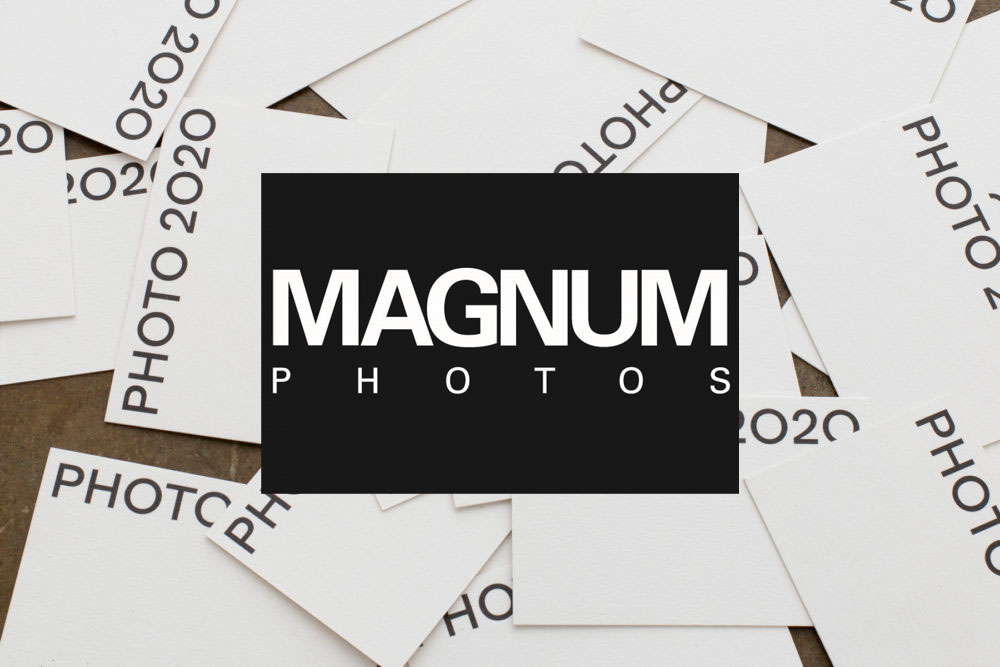 Photo 2020 is scheduled to run from April 23 until May 10, across 40 venues in Melbourne and regional hubs including NGV Australia, Monash Gallery of Art, Centre for Contemporary Photography and Koorie Heritage Trust.

Photo 2020 asked participating to respond to or ‘interrogate’ the festival’s theme – ‘the relationship between photography and truth in the post-internet age’.

The first major artist announcement unveils a massive bill – 120 photographers, including 70 Australians that includes a well-represented contingent of indigenous artists. So far it’s mostly just the artists’ names have been announced, with full program details to be delivered in March, 2020.

Photo 2020 has provided details regarding new commissions and the Magnum Photos partnership.

Magnum Photos will concoct a multiple photographer residency program at RMIT’s Project Space. Spanish documentary and conceptual photographer, Christina de Middel, and UK documentary photographer, Martin Parr, will both visit Melbourne to collaborate on a new work as part of the program. This will culminate in a pop-up exhibition to show at Photo 2020.

According to Wallpaper, Magnum Photos will run an ‘intensive series’ of lectures, workshops, and portfolio reviews, that aims to reach ‘outside of traditionally closed art circles and into the community at large’.

From the Photo 2020 blog:
‘Pertinent to the festival’s theme, de Middel’s work investigates photography’s ambiguous relationship to truth. Blending documentary and conceptual photographic practices, she plays with reconstructions and archetypes in order to build a more layered understanding of the subject she approaches. Parr’s term for the overwhelming power of published images is “propaganda”. Parr’s photographs offer the viewer the opportunity to see the world from his unique perspective, and he counters this propaganda with his own chosen weapons: criticism, seduction and humour.’

South African activist photographer, Zanele Muholi, has been commissioned to create a new work outside the Melbourne Town Hall.

‘For over a decade they have documented black lesbian, gay, bisexual, transgender and intersex people’s lives in various townships in South Africa. Before their first major mid-career survey exhibition at Tate Modern at the end of April 2020, Muholi will create new work for PHOTO 2020 inspired by communities in Australia.’

The City of Melbourne is also supporting commissions by Victorian artists Kate Golding, Laura Delaney and Hayley Millar-Baker. Millar-Baker was awarded the inaugural Photography Fellowship – a collaboration between State Library Victoria and PHOTO 2020. Her work will focus on the history of Victoria from an Aboriginal perspective, weaving new narratives on old ‘truths’ by reconstructing written, verbal and visual histories from the library archives with her own photography and visual archive.

Australian Iranian award-winning photographer, Hoda Afshar, has been commissioned to create a new work exploring the issue of whistleblowing, ‘which in recent Australian history has been instrumental in giving voice to the otherwise unheard and ignored in immigration, aged care, youth detention and disability care’.

Parliament of Victoria will welcome its first ever photographer in residence – Melbournian, Eliza Hutchinson. ‘Through merging personal and public imagery, her practice investigates the way imagery is consumed in our current media-saturated environment. The personal and political blur together, exploring our complex psychological relationship to photography and visual culture.’

Australian photographer, Emma Phillips, has been selected as the photographer in residence for Metro Tunnel Creative Program. She will create ‘a visual portrait of Melbourne and its people’.