Panasonic has announced April availability of the the Lumix S1R and S1, two new full-frame mirrorless cameras which debut the new L-mount Alliance format in which Panasonic, Leica and Sigma have collaborated. 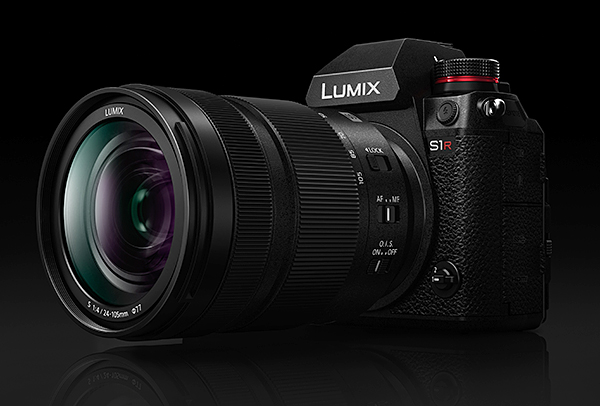 The Lumix S1R, the more powerful of the two cameras with a 47.3 megapixel CMOS sensor, has an RRP of $5299 body only. Panasonic says its has the highest resolution in its class of ‘digital single lens mirrorless cameras’.

Autofocus of the lens, sensor, and imaging engine is controlled through one system at up to 480 fps, resulting in .08 sec AF.

High speed burst shooting can fire off 9 fps, AFS with AF/AE locked on the first frame,
or 6 fps AFC.

Both cameras are capable of capturing 4K video. High Speed Video mode shoots slow motion 4K at 60/50fps, and Full HD at 180/150fps. The S1 offers a full sensor readout, allowing it to capture video with no time limit, a feature not offered in the more beefy S1R.

The S1 and S1R have AR Coating on the sensor, minimising ghosting and flare.