Panasonic has announced the development of the Lumix S1H, a full-frame mirrorless camera that can record 6K video. At the same time it has flagged the Leica DG VARIO-SUMMILUX 10-25mm f1.7 wide-angle lens and 1.4x and 2x Lumix S teleconverters. 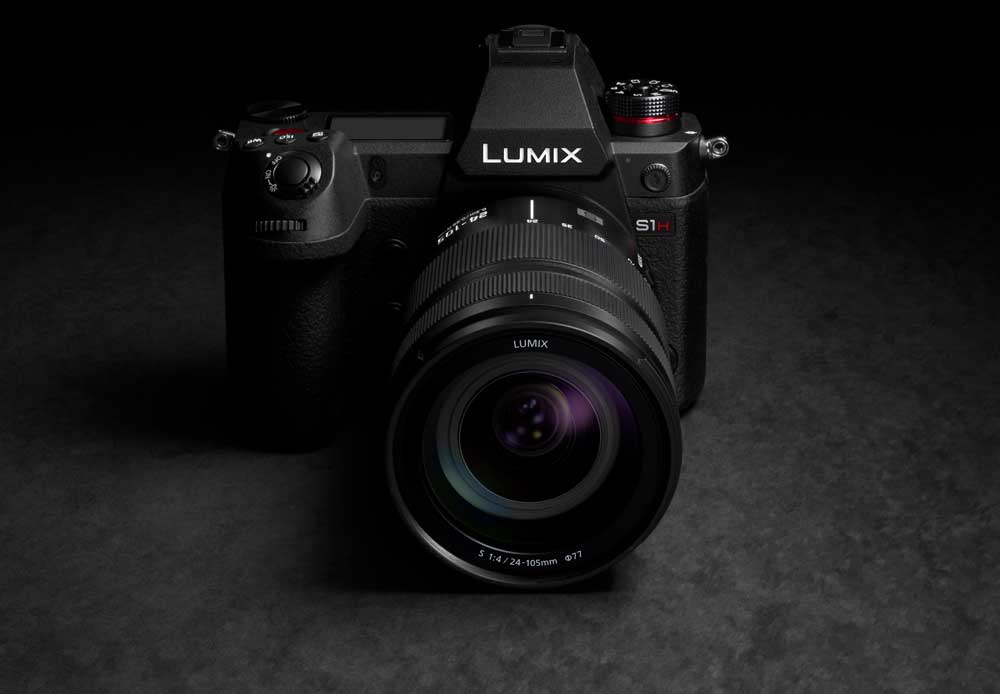 The camera features V-Log/V Gamut with 14+ stops of dynamic range that matches the Panasonic Cinema VariCam’s video production capabilities. It also has a heat management system that allows it to record non-stop video in every recording mode.

That’s all Panasonic has to say about that for now. This is the third full-frame mirrorless camera in the Lumix stable. 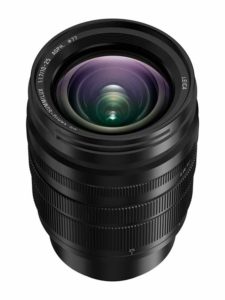 With an optical build of 17 elements in 12 groups, including aspherical lenses and four ED (Extra-low Dispersion) lenses, the lens suppresses axial and magnification chromatic aberration, along with aspherical aberration and distortion. It has a nine-blade circular aperture diaphragm and a 77mm filter diameter.

The lens is compatible with the Lumix G sensor drive at 240fps to take advantage of the high-speed, high-precision auto focusing. An inner focus drive system provides silent operation, and a stepless aperture ring and micro-step drive system in the aperture control section to smoothly catch up to brightness changes when zooming or panning.

‘Professional G Series users will enjoy this highly versatile lens. It delivers excellent video and stills performance, and will be a welcome addition to their kit, providing exceptional results across a range of daily shooting requirements,’ said Scott Mellish, Panasonic Imaging senior product marketing manager. ‘It will have high appeal with professionals shooting in fast-changing assignments such as weddings. The H-X1025 offers the prime lens benefit of a fast aperture in low light, combined with the versatility of a zoom lens. Videographers don’t need to stop to change lenses, so they can quickly adapt to capture great footage in different lighting scenarios from cutting the wedding cake to the best man’s speech.’

The lens has a focus clutch mechanism to switch instantly between AF/MF and a clickless aperture ring for smooth aperture control. A rugged, splash-resistant design with a metal mount is makes the lens freeze-proof down to -10° degrees.

The teleconverters are also sealed.

Both are also compatible with the upcoming 70-200mm f2.8 S Series lens, to be introduced later in 2019. The DMW-STC14 has seven lenses, including two UHR (Ultra High Refractive Index Lens) lenses in 4 groups, while the DMW-STC20 has eight lenses including 2 UHR lenses in 4 groups.