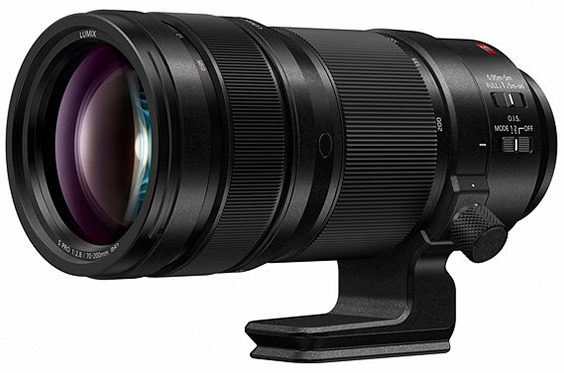 A double focus system suppresses fluctuation of aberration, even at close distances, resulting in better performance from the centre to the corners of the entire zoom range.

Panasonic says the lens also ‘excels in video recording performance with a mechanism that suppresses focus breathing, which was a fatal problem in all interchangeable lenses designed for still image photography’. Fatal!

The exterior is dust and splash resistant, which Panasonic reminds doesn’t ‘guarantee that damage will not occur if this lens is subjected to direct contact with dust and water. It can, however, withstand cold climates up to 10 degrees below zero.

The use of a 1.4x Teleconverter allows a maximum 280mm, or 2x at 400mm, super telephoto shooting with maximum 480fps focus control. The filter size is 82 mm, with an 11-blade circular aperture diaphragm. 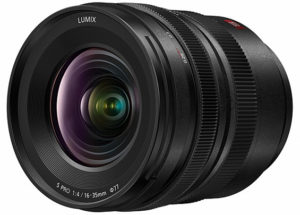 The exterior is, like the 70-200mm, dust and splash resistant. Both lenses also feature a focus clutch mechanism to instantly switch between AF/MF. The filter size is 77 mm, with a 9-blade circular aperture diaphragm.