The New Zealand Government licensed a stock photo of a mother and daughter to be the face of its ‘Wellbeing Budget’ – but it turns out the subjects moved to Australia for a better life!

Vicky Freeman, who moved to Queensland in late 2018 due to New Zealand’s extremely high cost of living, was shocked when friends told her the NZ finance minister, Grant Robertson, was posing on TV with a budget policy booklet with her photo on the cover.

‘Then she sent me the photo of the guy holding the magazine and I was just like, “oh my god, yep, that’s me and Ruby-Jean”.’ 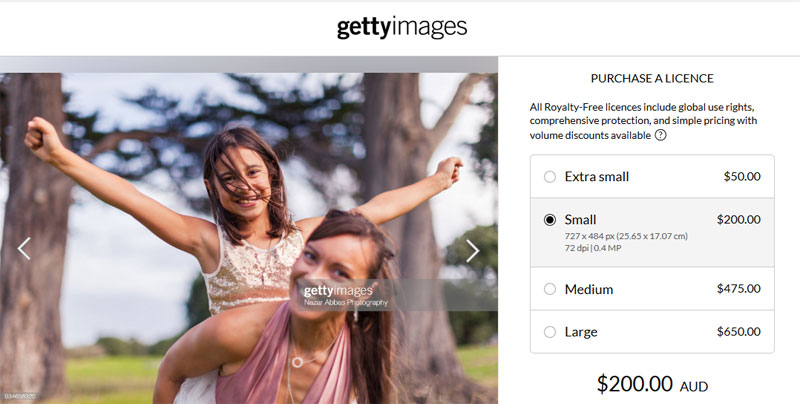 The irony is that the single mother who is the face of the ‘Wellbeing Budget’ left the country for her family’s well-being. There are over 600,000 Kiwis living in Australia, many who possibly faced similar situations to Freeman.

NZ mainstream media is calling the image choice ‘another blunder’ for the government, and it could have been avoided by simply hiring a local photographer and model. Instead it went for the cheap shot. This surprised the model, who, like, took it as an opportunity to highlight her struggles back home.

Freeman questioned NZ Prime Minister, Jacinda Adern, as to why the picture was used, and the PM responded ‘simple reason really – happiness. You both looked really happy.’ After initially feeling the image was out of context, Freeman realised the budget was ‘all about happiness’ and is now ‘stoked’ the photo has been used to represent this. She responded to Adern that ‘we are’, but this happiness was found in sunny Queensland – the state where most Australian-based Kiwis live.

Freeman is an aspiring actress and model, who ‘couldn’t afford to pay rent’ in Auckland.

‘We moved to Auckland to do the TV thing but I couldn’t pay the rent … sometimes I would have to hire a sitter to look after my girl while I went and did some TV work and I was paying the sitter more than I was coming home with because I was passionate.

‘I just said to my daughter I can’t do another year here… the TV stuff was going well, it was good but not great pay. When you’re just an extra or featured. It was hard and my daughter was like “yeah mum, just tell me when and I’ll pack my bags”.’

While photographer Nazar Abbas splits the commission with Getty for each image license, Freeman said she did get paid for the photos – but not a lot. For her the shoot was an opportunity to gain exposure.

This isn’t the first time, and likely won’t be the last, that a stock photo has backfired on politicians. Earlier this year the Australian Labor and Liberal Parties were caught licensing the same US$36 stock photo of an elderly woman from Utah, who most likely passed away, for ads.

Political parties and marketing agencies use stock photos as a cheap way to illustrate a message. But when a stock photo is used, there’s no way to know if the background of the person will run counter to the message. In this case the model had no idea their image was being used, and felt compelled to respond upon discovering it in a major campaign.

On the flipside, the model may not consent to the photo being used in certain ways. Such was the case in 2013, when New Yorker Avril Nolan sued Getty after she found a stock photo of her being used in an AIDS awareness campaign.