Nikon has announced it’s developing the high-end D6 DSLR, and an AF-S 120-300mm f2.8E FL ED SR VR telephoto zoom lens, but with no specs or release date supplied. Nothing – besides this photo. 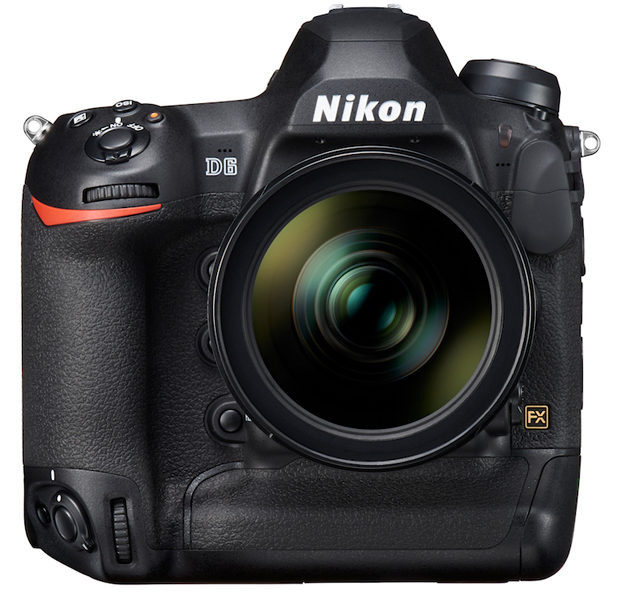 ‘Development announcements’ are a new marketing trend, designed to maximise publicity for new products without sharing any real information. It’s quite annoying to deliver this ‘news’ to readers, and unfortunate the cheap marketing tactic has become a staple among camera manufacturers. Still, we’re bound to report on these announcements, even if it means playing the game orchestrated by Nikon’s ‘savvy’ marketing department.

At least Canon’s dubious marketing ‘leaks’ provide information to report on, whether it’s specs or a release date. Anyway, enough of that. Before this descends into a proper rant.

Here’s what Nikon Corporation has to say:

Nikon released the D1 digital SLR camera in 1999, making 2019 the 20th anniversary of the single-digit D series. Nikon’s flagship single-digit D-series cameras have continued to evolve with some of the industry’s most advanced technologies and imaging know-how cultivated over Nikon’s long history in camera development, and responded to the strict demands of professional photographers with the ultimate in performance, even in the most severe conditions. With the D6, Nikon is currently developing its most advanced digital SLR to date.

This year also marks the 60th anniversary of the Nikon F mount adopted for the D series. The new AF-S NIKKOR 120-300mm f/2.8E FL ED SR VR that is also being developed will provide professional photographers in fields such as sports photography with even greater support.

Nikon is striving to expand possibilities for imaging expression and leading the way in imaging culture with both digital SLR and mirrorless camera systems, and a rich lineup of lenses.