DxO Mark has carried out independent bench testing of the image sensors in the new crop of full frame mirrorless cameras, with the 47-megapixel Panasonic Lumix S1R now sharing top rating for 35mm sensors with the Sony A7R III. 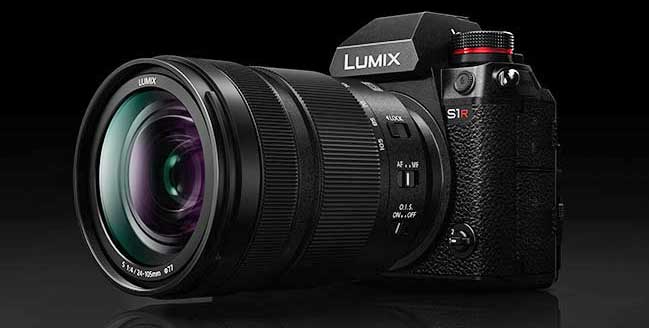 ‘The S1R’s full-frame CMOS sensor achieves an exceptional overall DxOMark score of 100, which is one the best results we’ve seen among all the sensors in our database,’ DxO states.

The Nikon Z7 runs just one point behind these two front-runners, indicating that image quality among most of the new full-frame mirrorless models is at least equal to their DSLR cousins.

There is only one other full-frame cameras rated as high as these two – the Nikon D850 DSLR, while the medium format Hasselblad X1D-50c (102) and the Pentax 645Z (101) edge them out for overall top and second places respectively.

(The Canon RP is yet to be tested.)

DxO Mark’s conclusions on the Lumix S1R:
Panasonic has chosen a new high-resolution 47.3MP CMOS sensor for the Lumix DC-S1R—one that challenges the class-leading sensors in the Sony A7R III and the Nikon Z 7. Intriguingly, it combines attributes of both of its rivals (with some nuances) and achieves near-identical performance results overall.

With its combination of high pixel count, low noise, and exceptional color sensitivity, the Lumix DC-S1R is likely to appeal to the most demanding studio photographers. And when conditions require it, its excellent dynamic range means the S1R should be a viable candidate for interior, wedding, and landscape photographers. Finally, its competitive price will also strongly appeal to keen amateurs who are looking for a solid all-rounder.