Fujifilm has announced the X-T30, a compact mid-range mirrorless camera with a 26.1-megapixel APS-C sensor, will be available at the end of March with an RRP of $1599. 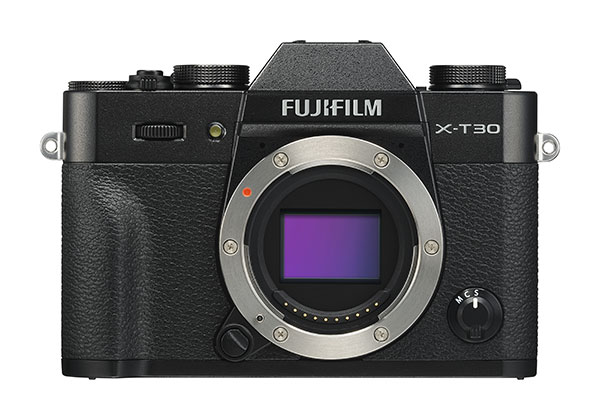 The camera uses the same X-trans CMOS sensor and X-Processor 4 processing engine as the pro-oriented X-T3, while weighing less at just 383 grams.

The CMOS sensor has 2.16 million phase detection pixels, four times more than that of the chip used in the T-20, significantly ramping up autofocus accuracy across the entire frame.

Like the X-T20 the new model has the same retro dial-based manual controls, and proprietary colour reproduction tech, along with a range of auto shooting modes.