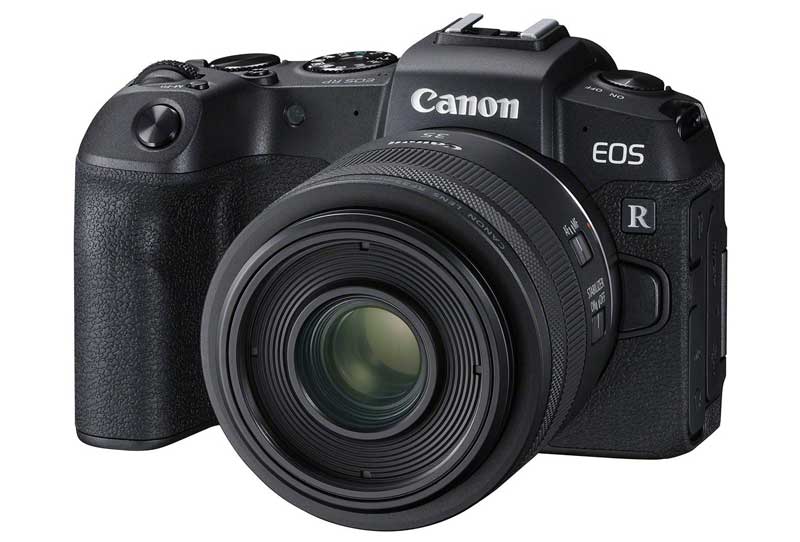 While individual firmware updates probably don’t quite warrant an article, each company has recently made announcements which Inside Imaging has bundled together.

Canon EOS R, RP
The EOS R v1.4 and RP v1.3 firmware update are practically the same, with the talking point being improved autofocus performance, as well as Eye and Face Detection AF.

Here’s exactly how Canon puts it:
Firmware Version 1.4.0 incorporates the following enhancement:
1. Enhances eye detection Auto Focus (AF) for improved face and eye recognition at greater distances.
2. Improved Auto Focus (AF) performance helps the camera to focus on and track smaller subjects.
3. Reduces lag time between the actual Auto Focus (AF) and the AF frame display for images in the viewfinder or on the LCD.
4. Fixes a phenomenon in which the AF frame size cannot be changed in the Servo AF setting.
5. Fixes PTP communication vulnerability.

The main difference for the RP is that point four (above) ‘corrects a phenomenon in which the main dial icon is not displayed when pressing the zoom in / out button while the image is playing’.

Canon even released this nifty video back in August to show the significant AF improvement:

Here’s the details:
1.OFF setting is added to the switching function by pressing the DISP/BACK button of information display on the EVF.
2.The phenomenon is fixed that in the interval shooting, exposure mode (P/A/S/M) changes after the first frame.
3.The phenomenon is fixed that with the shooting conditions below, RAW images developed by application software become black.
･ISO: 100 or less
･Shutter speed: 50 min. or longer
･Noise reduction: OFF
It also fixes other slight defects.

So it’s not exactly the major firmware update providing new functions and features, which Fujifilm has grown a stellar reputation for releasing. But it’s no doubt an important fix for owners of the system.

Sony a9
The Sony a9 v6.0 firmware update received its own press release on September 24, announcing ‘Real-Time Eye AF for animals, Interval Shooting functionality and compatibility with RMT-P1BT’.

The details:
‘The ​version 6.00 update enables Sony’s AI driven Real-Time Eye AF technology to now detect both animals and human subjects, with an option to select either animal or human Eye AF mode depending on the shooting situation. Time-lapse videos can also be created through use of the Interval Shooting function.

In addition to the new functionality, the update improves the overall stability of the camera and makes it more user-friendly, allowing photographers to assign ‘My Menu’ to appear when first selecting the menu button. It is now also possible to select the Focus Frame Colour allowing users to choose between red, grey or the standard green.